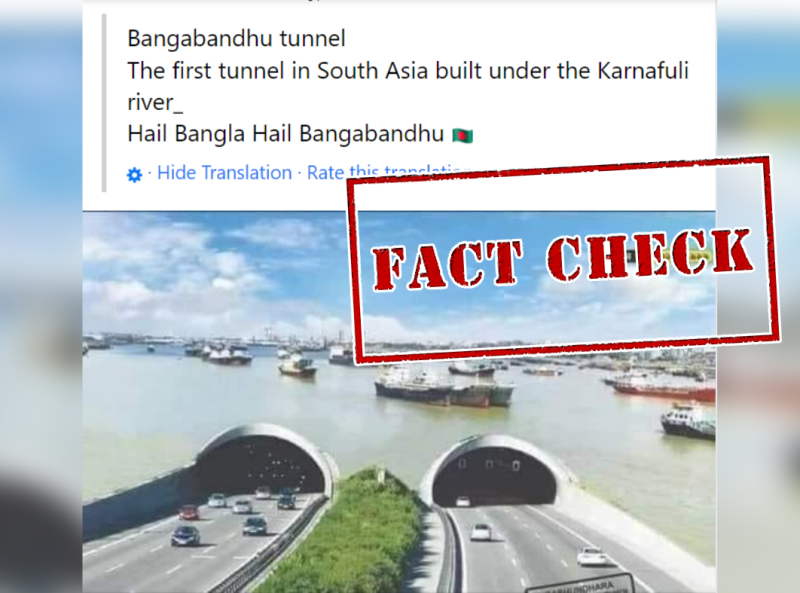 A photograph of an underwater tunnel is being widely shared on social media with a claim that it is the “Bangabandhu tunnel, the first tunnel in South Asia built under the Karnafuli river.”

Bangabandhu Sheikh Mujibur Rahman Tunnel, an underwater tunnel, is under construction in the port city of Chattogram or Chittagong on the southeastern coast of Bangladesh, according to a news report published on January 18, 2022.

The image is being shared on Facebook with a caption in Bengali that can be roughly translated in English to, “Bangabandhu Tunnel South Asia’s first tunnel under the Karnafuli River. Joy Bangla Joy Bangabandhu.” 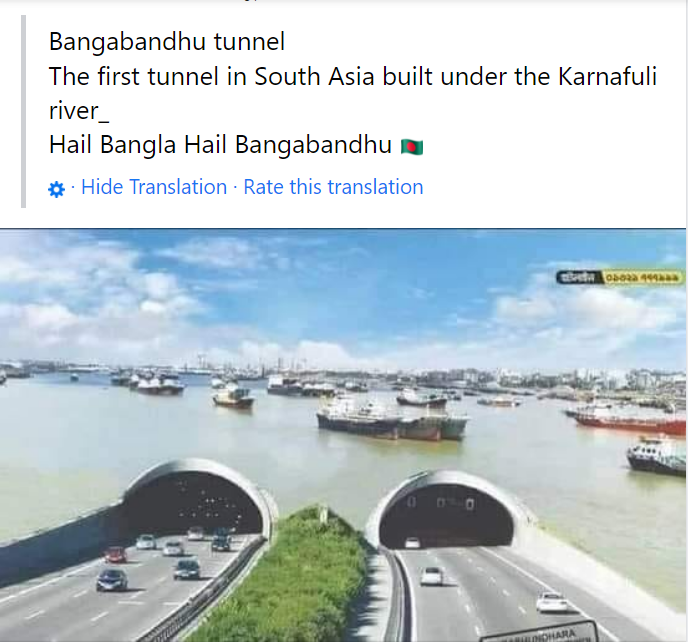 NewsMobile fact-checked the above claim and found that the image is digitally altered.

Doing a Reverse Image Search, we found the bottom part of the viral image published on Wikimedia Commons on June 8, 2006, stating that it is the north portal of the Engelberg Base Tunnel in Leonberg, Germany. 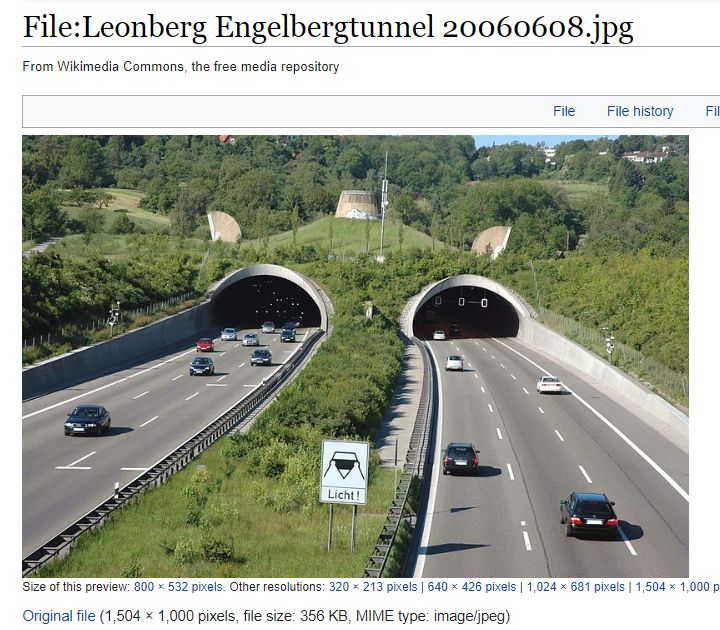 The same image was also published on the online database – Structurae.net – and on the official website of Amberg Engineering with descriptions about Engelberg Base Tunnel. 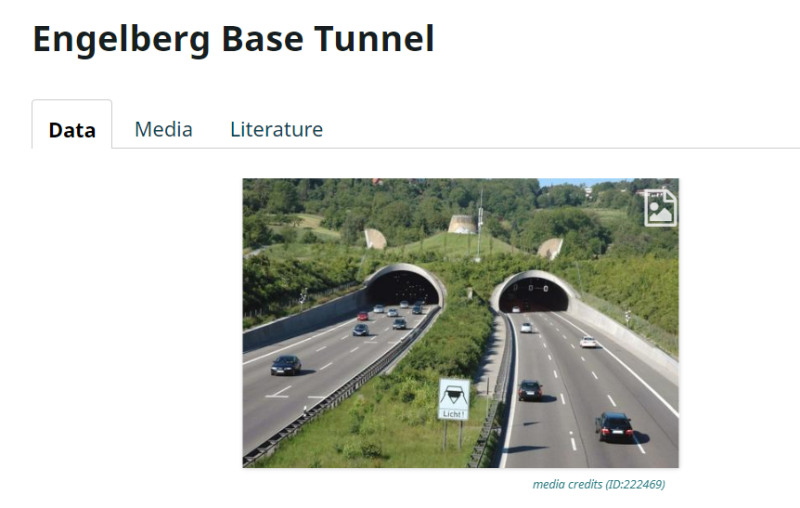 Doing a Yandex Reverse Image Search, we found the top part of the viral image uploaded on the official website of Tripadvisor stating that it is the Karnaphuli River in Bangladesh. Karnaphuli River is a major watercourse of the Chittagong region. 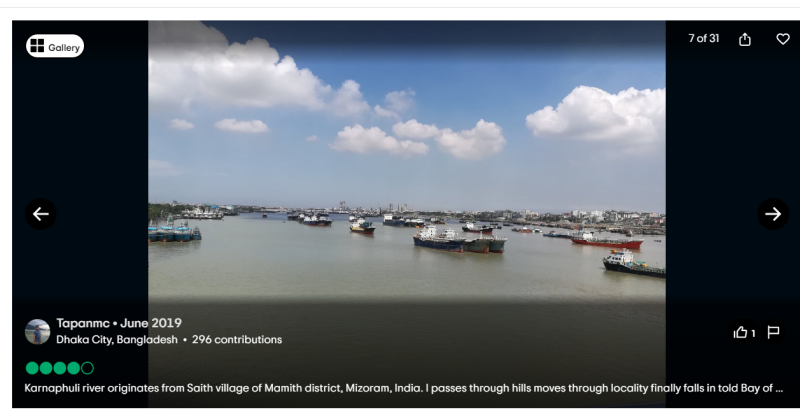 Below is the comparison between the morphed image and the original images. 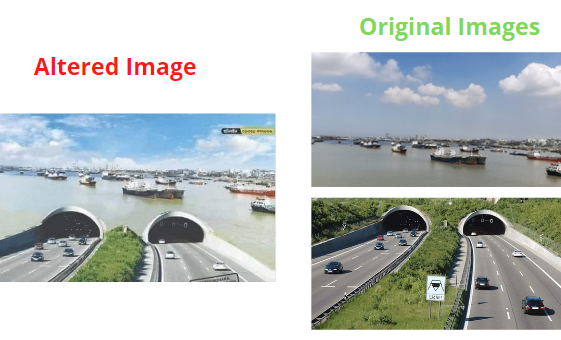 Thus, it is evident from the above information that the viral image is altered and has been digitally created by combining two different images.