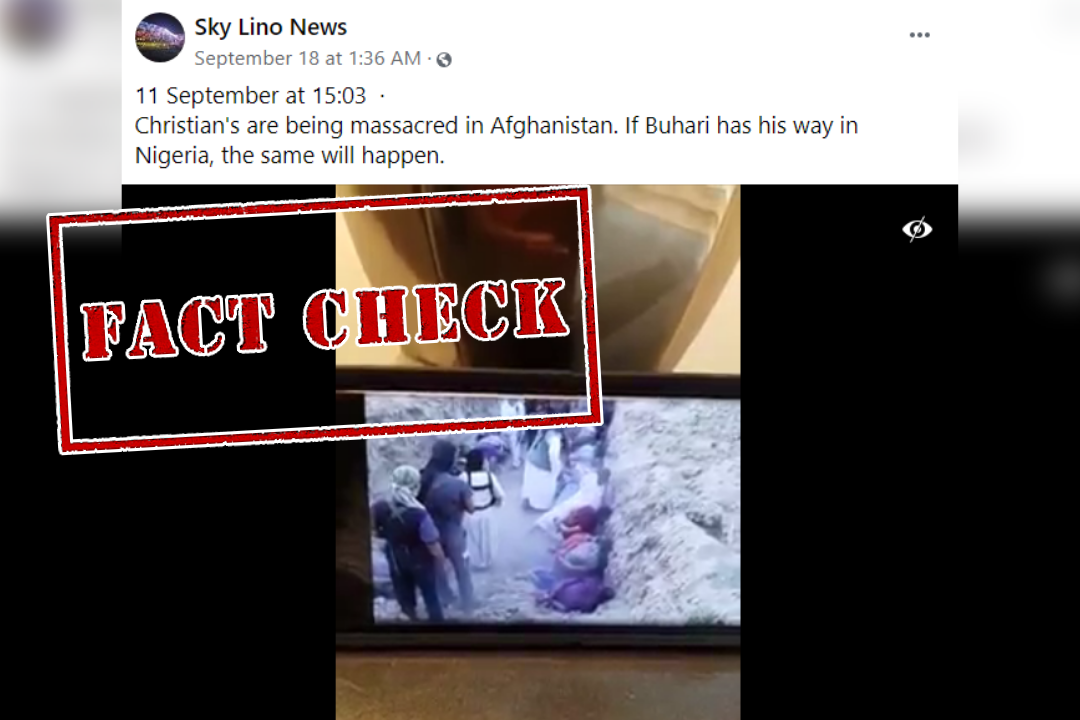 A video is being widely shared on social media claiming that it shows Christians being massacred in Afghanistan.

Since the Taliban seized power in Afghanistan, lakhs of people have migrated to other countries fearing atrocities by the Taliban. Minority groups including Hindus, Christians, and Sikhs are at the receiving end.

The video is being shared on Facebook with a caption that reads, “11 September at 15:03.  Christian’s are being massacred in Afghanistan. If Buhari has his way in Nigeria, the same will happen.” 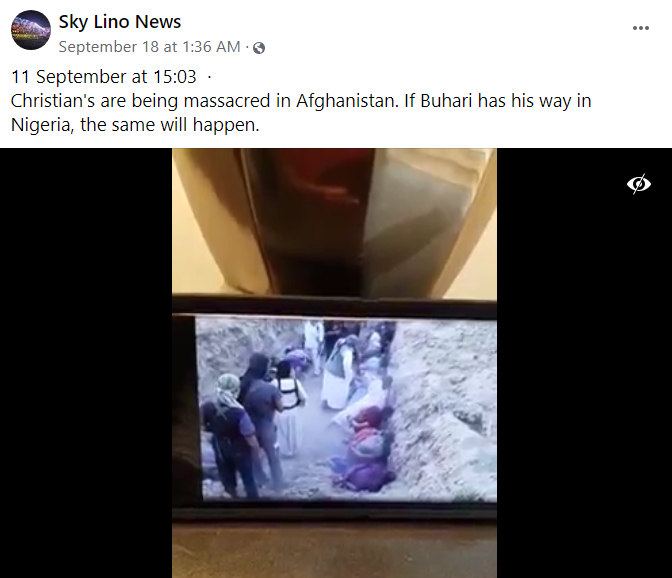 We extracted keyframes from the video and performed a Reverse Image Search. This led us to a video uploaded on the official YouTube channel of CBS Evening News that carried a similar visual. The video description read, “ISIS attacks in Syria and Iraq may be emerging genocide.” The video was uploaded on August 5, 2014. 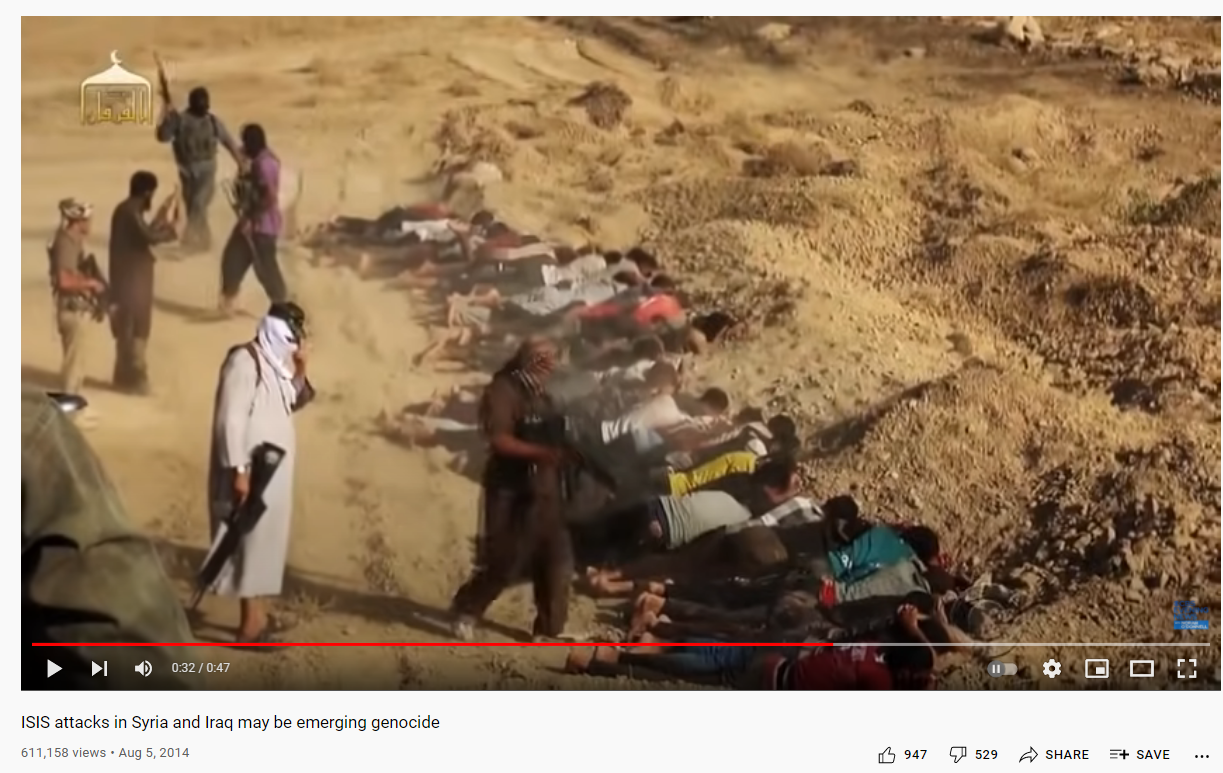 According to the video news report, ISIS soldiers can be seen executing Shiite men in mass graves in 2014. ISIS subsequently assaulted villages in northern Iraq. The YouTube video nowhere mentions Christians being massacred in Afghanistan. 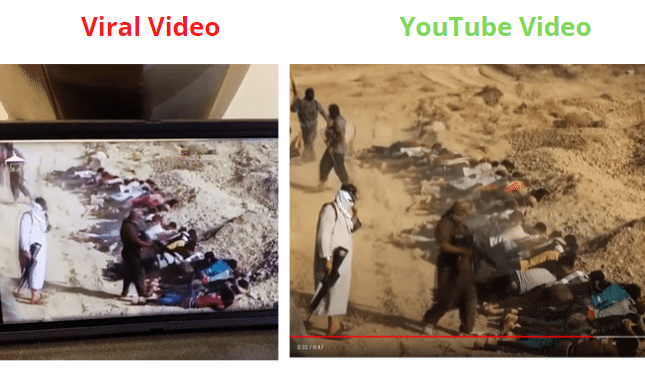 We also did a keyword search but could not find any credible media report twhich had reported the same incident.

It is however a fact that ever since the Taliban took over Afghanistan, Christians have gone into hiding fearing atrocities. Many reports also suggest that the Taliban has made a “hit list” of known Christians to kill them. Some Christians are hiding in the hills in an attempt to escape from the Taliban.

It can be concluded from the above information that an old and unrelated video is being falsely shared as the Taliban executing Christians in Afghanistan.