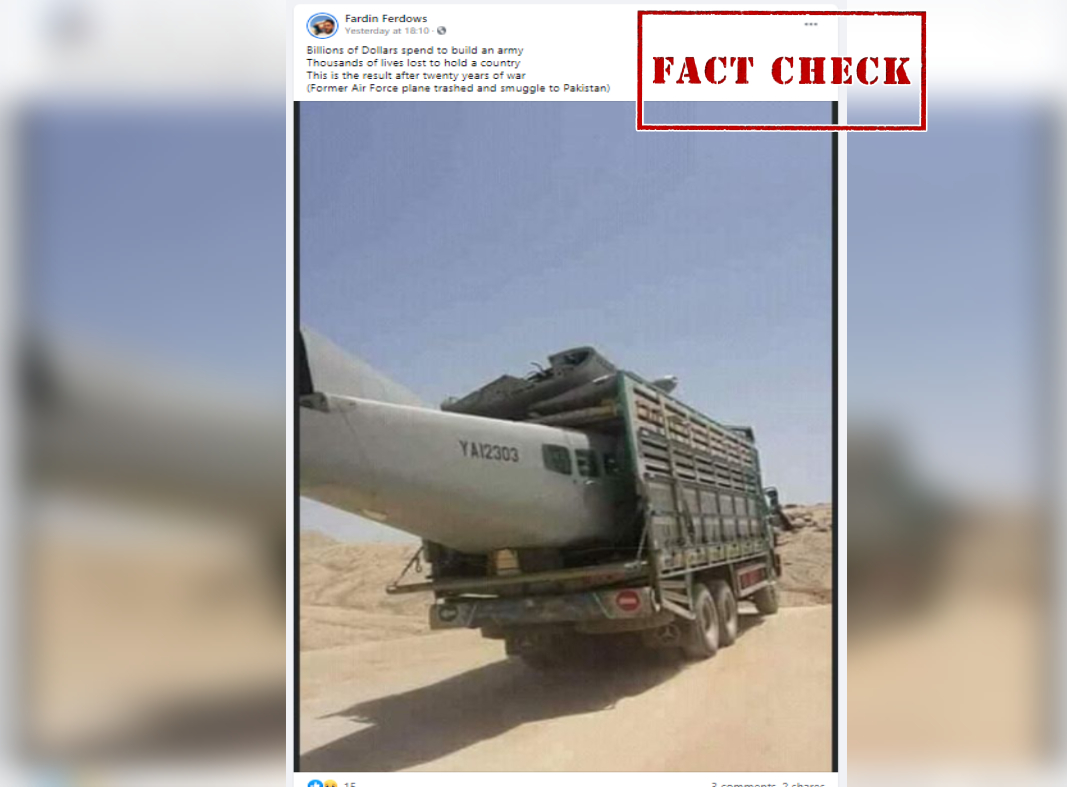 The image is shared with the caption, “Billions of Dollars spend to build an army Thousands of lives lost to hold a country. This is the result after twenty years of war (Former Air Force plane trashed and smuggle to Pakistan).” 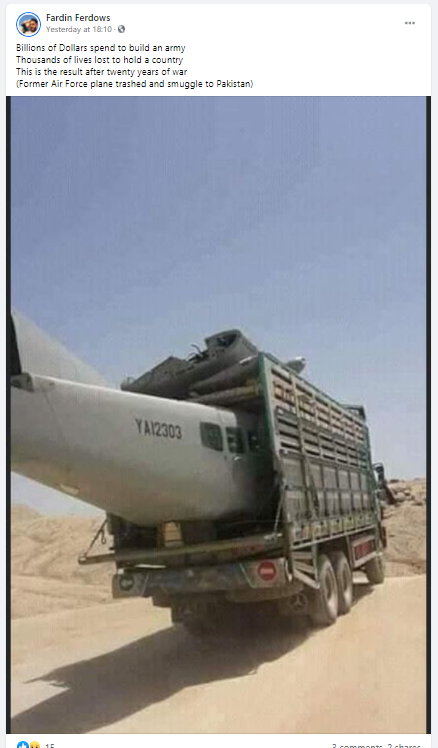 NewsMobile did a fact check and found the claim to be false.

On doing a Google Reverse Image Search we found that the same image was uploaded on the website Homayundotorg on July 30, 2018. This established that the viral image is old. 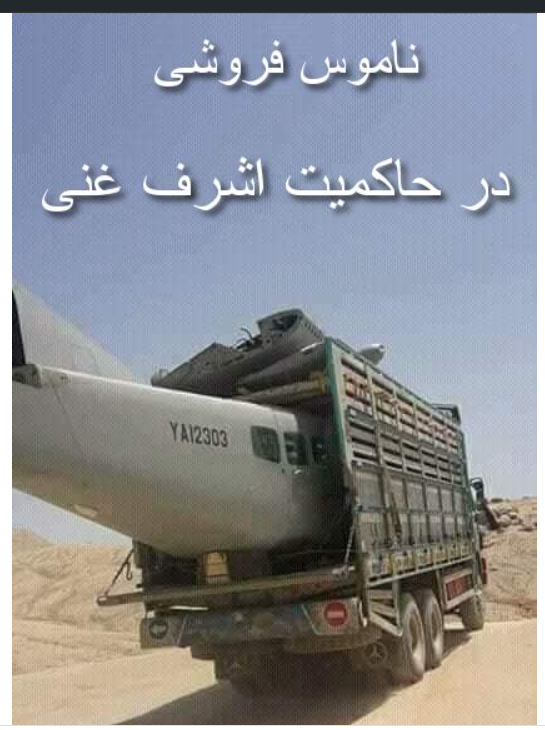 Further, we ran a search using the number, ‘YA12303’, visible on the plane. The search led us to a website called Aviation Safety Net, where it was mentioned that the registration number was of the plane type Cessna 208B Grand Caravan. 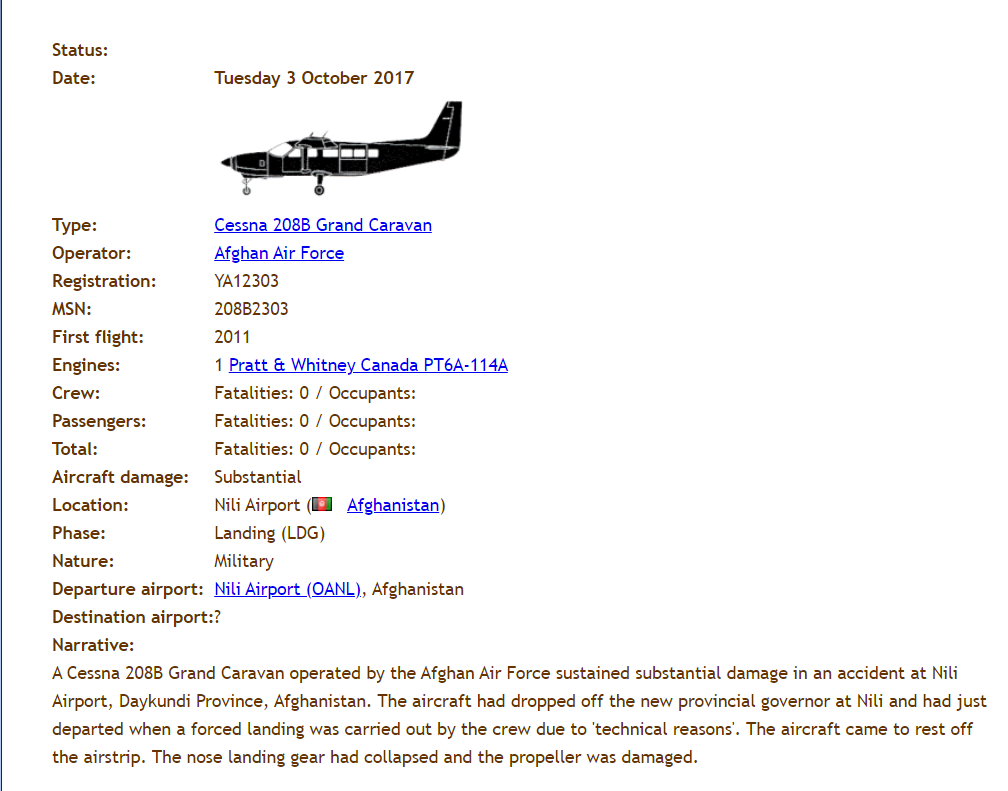 The website had an image of the flight in which one can see the same registration number as mentioned in the viral image. 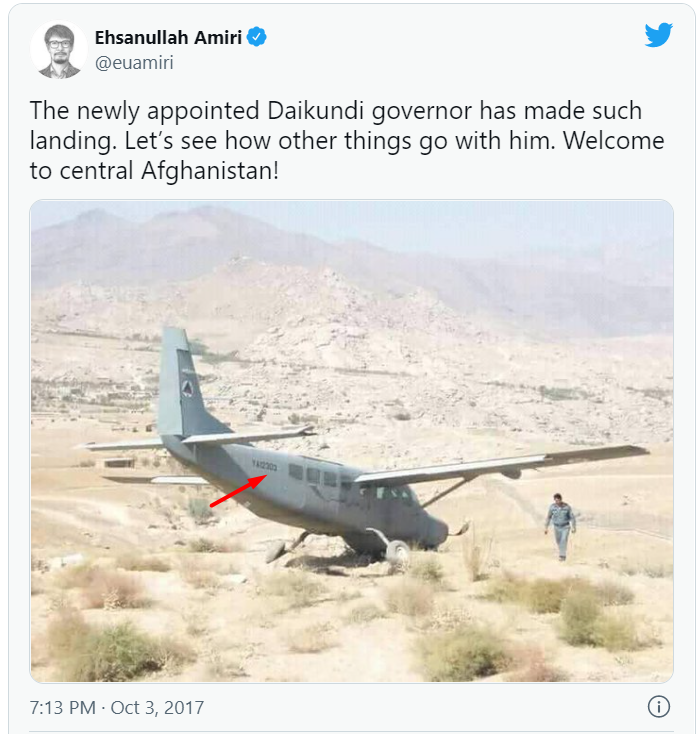 We then ran another search and found a report by Tolo News about an army plane crash landing in Daikundi on October 3, 2017. The report read, “Soon after dropping off the new governor, the military plane took off but experienced technical problems and was forced to turn back.” While no casualties were reported, the plane was severely damaged. 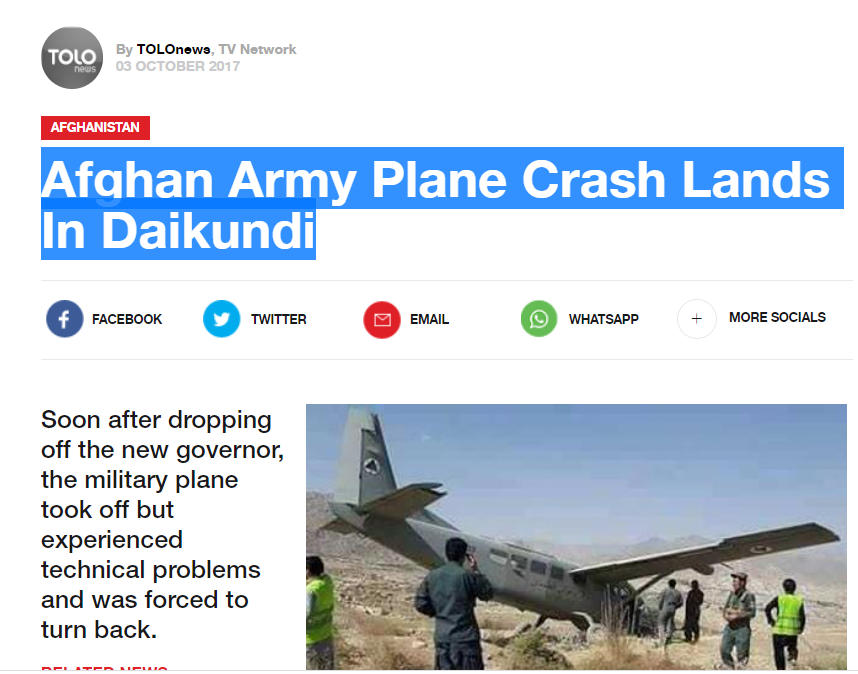