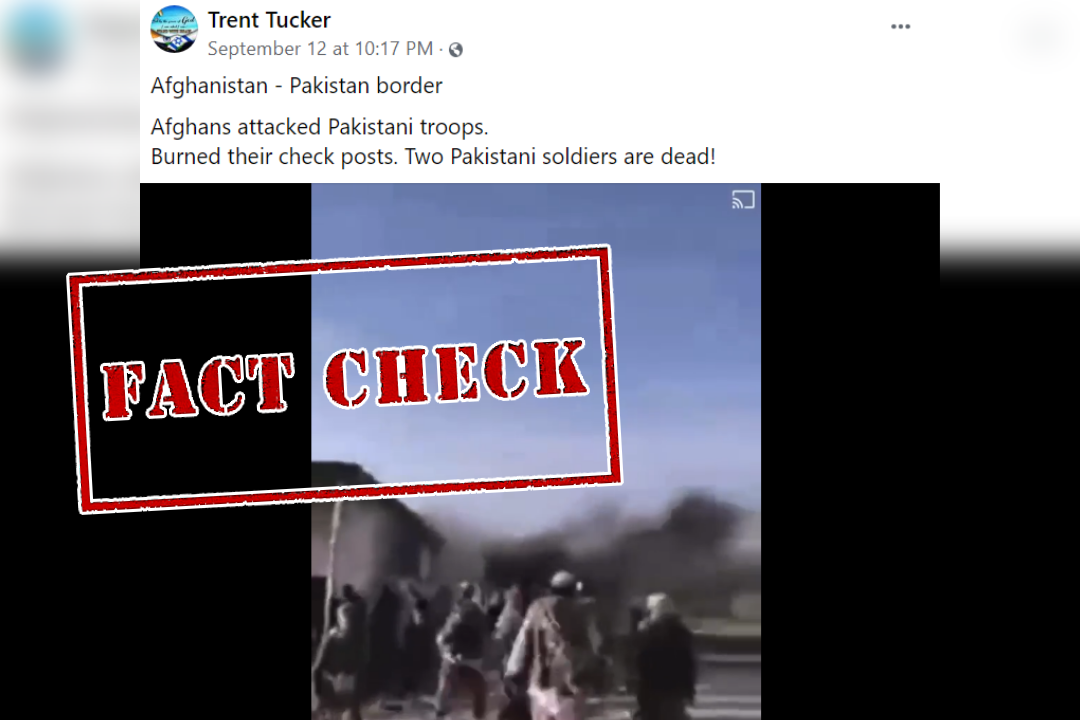 Many Afghans have left the country since the Taliban seized power in August 2021 triggering a huge influx of refugees to the neighbouring countries especially Pakistan. Recently, a deadly stampede also occurred Chaman-Spin Boldak crossing between Pakistan and Afghanistan, which left one dead.

Amidst this, a video is being shared on social media claiming that riots broke out at the Afghanistan-Pakistan border and Afghan arsonists set Pakistan’s security post on fire.

The video is being shared on Facebook with a caption that reads, “Afghanistan – Pakistan border. Afghans attacked Pakistani troops. Burned their check posts. Two Pakistani soldiers are dead!” 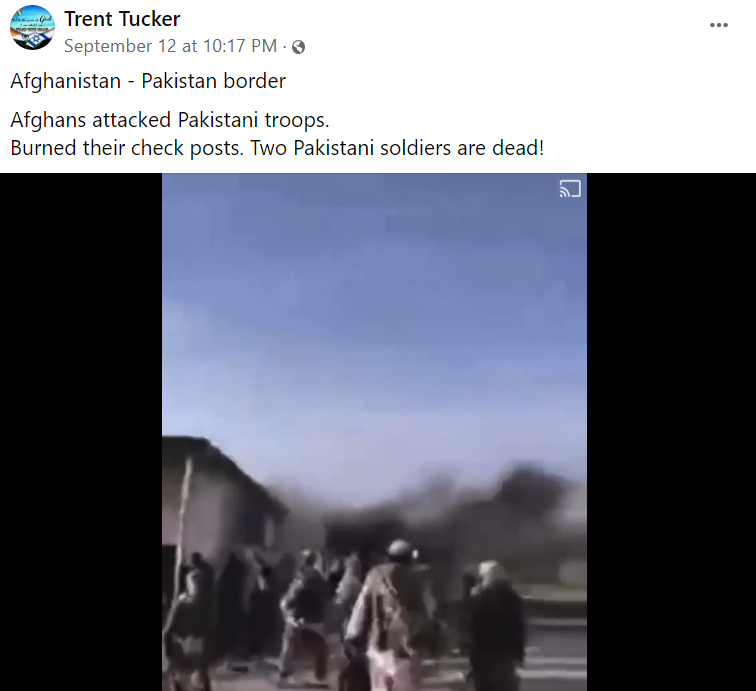 Looking at the comments, we noticed that many users have replied that the video is old. So, we extracted keyframes from the viral video using the InVid tool and did a Reverse Image Search.

The search led us to the longer version of the video uploaded on YouTube on July 31, 2020. The description of the video reads, “Chaman border fighting real story Clashes are now started at least 30 civilians are Injured 5 dead.”

Taking a cue from this, we found a news report uploaded by news channel WION that carried the viral video. The video was uploaded on August 1, 2020, with a caption that reads: Officials say, “15 Afghan civilians die after border clashes with Pakistan”.

Searching further, we found many news articles published in 2020 that had reported the same incident stating that at least 22 people died in Afghanistan-Pakistan border clashes.

According to another article published on July 31, 2020, the incident happened when the border was closed due to the COVID-19 pandemic and people wanted to meet their loved ones on Eid-Al-Adha. It further stated, “When it did not open, a large crowd gathered to protest, and a quarantine centre and a Pakistani government facility for processing movement at the crossing were burned down.”

Thus, it is evident from the above information that an old video is being falsely shared as Afghans setting Pakistan’s security post on fire. Therefore, the viral claim is misleading.