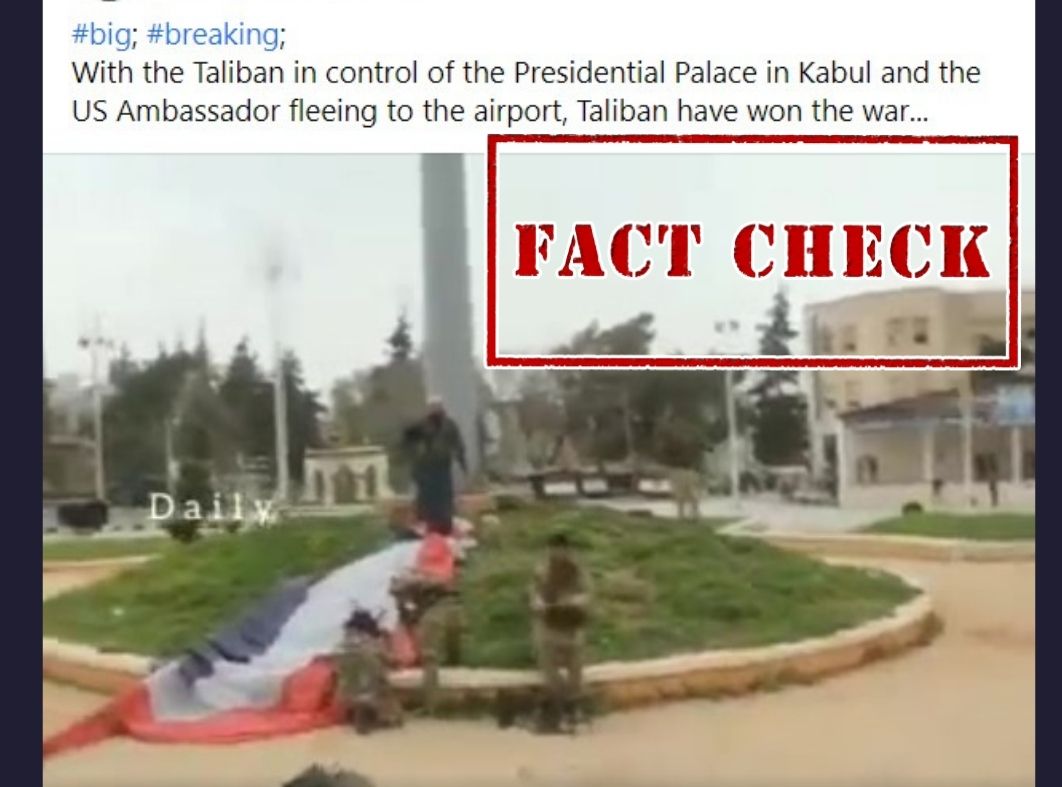 A video has surfaced on social media platforms showing several men firing guns in the air with a claim that it shows the Taliban taking control of the Presidential Palace in Kabul.

A Facebook user shared the video with a caption, “With the Taliban in control of the Presidential Palace in Kabul and the US Ambassador fleeing to the airport, Taliban have won the war.” 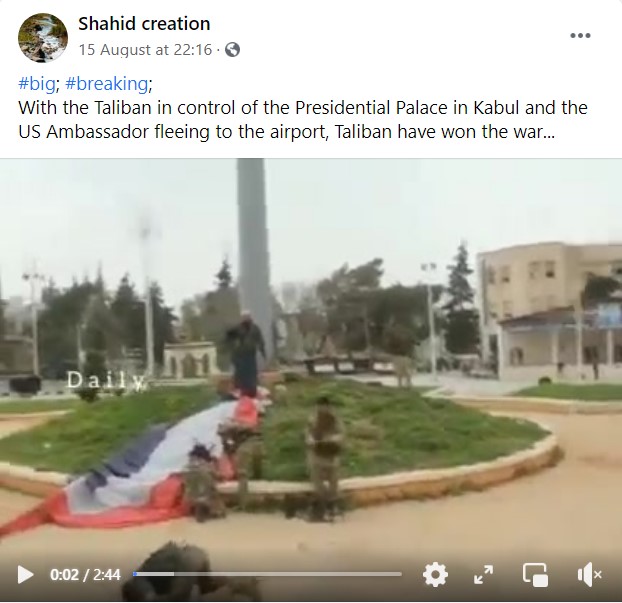 Several other users are the same video with a similar claim.

Posts carrying the same video can be found here, here, and here.

NewsMobile fact-checked this claim and found it to be false.

With the help of Reverse Image Search on the keyframes of the video, we found the same video uploaded on YouTube on March 19, 2019. The title in Arabic translates to, “Unforgettable moments from the history of the Syrian revolution, the liberation of Idlib.”

On investigating further, we found a small clip of the same video in a report by Al Jazeera from March 29, 2015. As per the report, the video shows rebel groups, including Al-Qaeda’s Syrian affiliate, capturing Syria’s northwestern city of Idlib after five days of clashes. 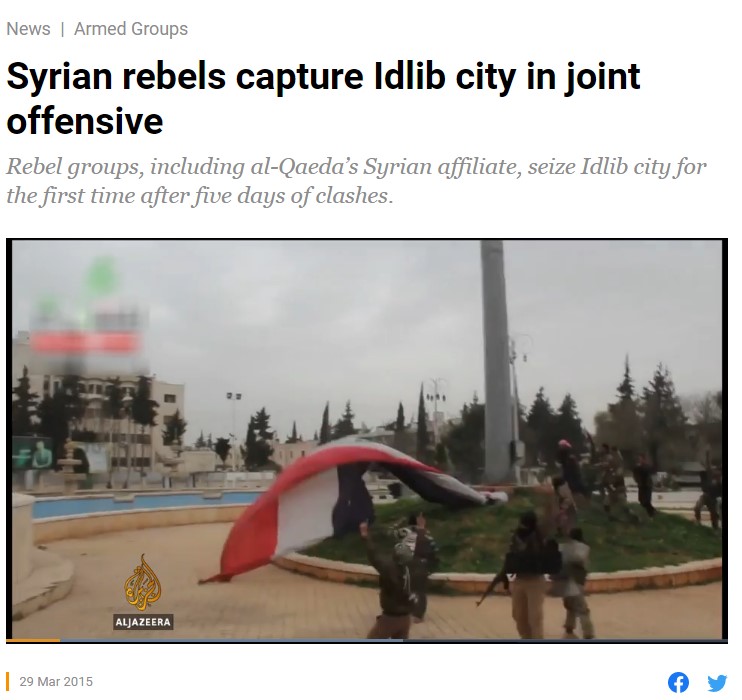 In the video, one can clearly notice that the flag in it is of Syria and not Afghanistan. 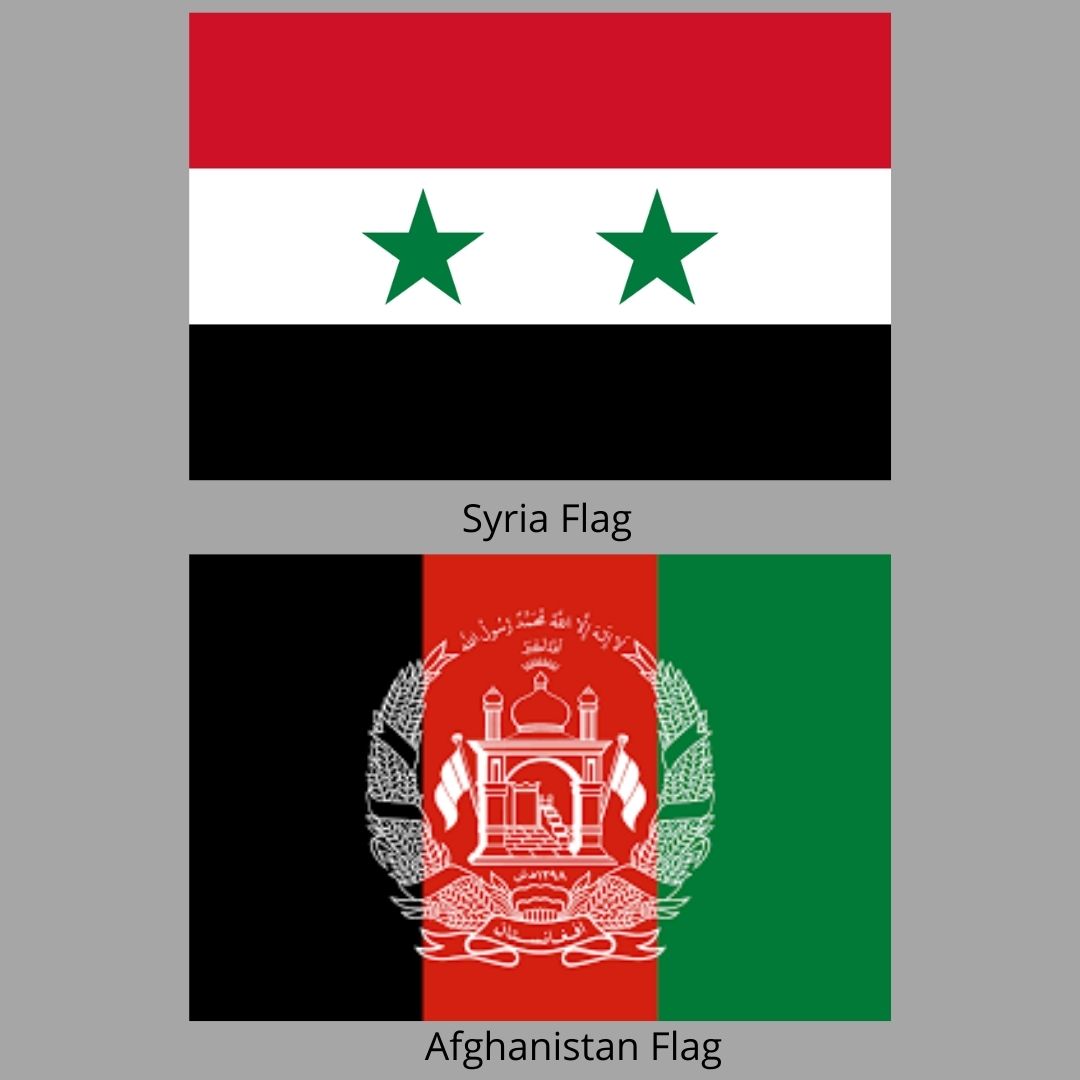 The Washington Post also reported about the takeover of Idlib city by the “Fattah Army” coalition.

Therefore, from the above information, it is clear that an old video from 2015 showing the takeover of Idlib city by the “Fattah Army” coalition is being shared with a false claim.