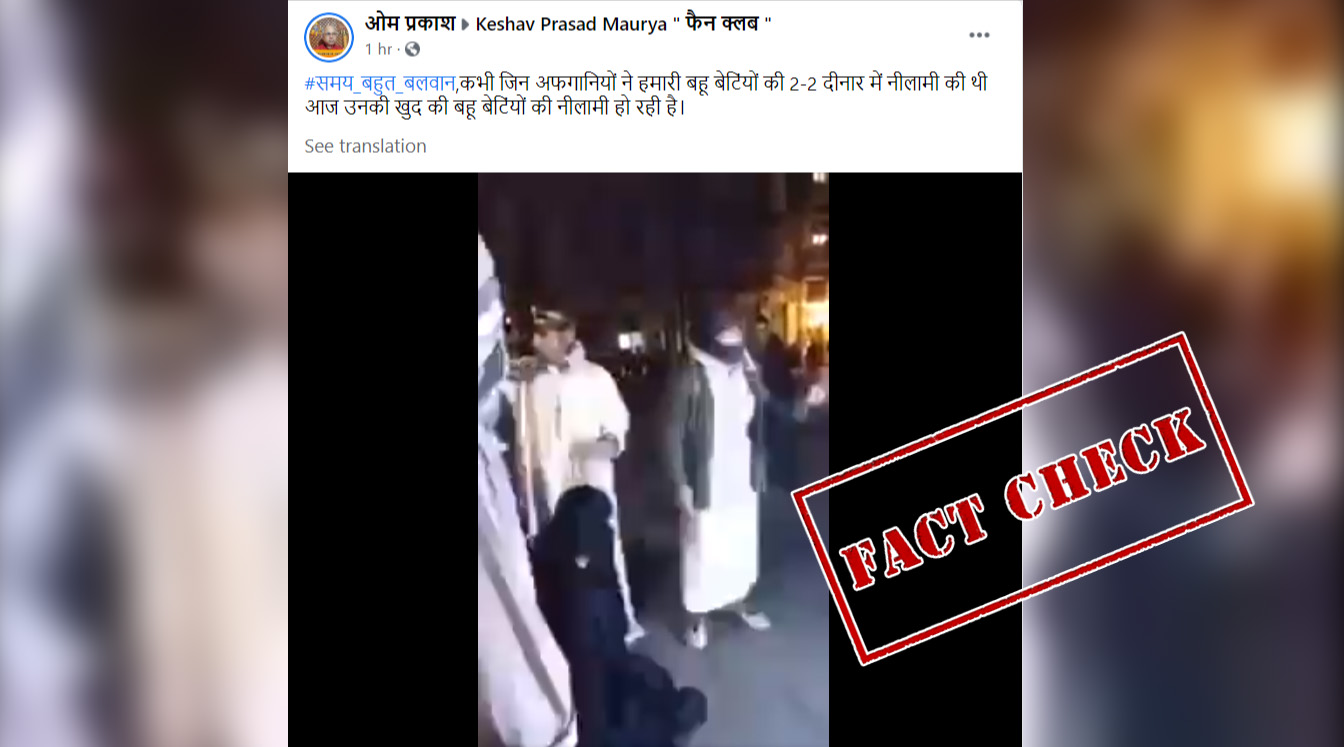 As the Taliban took control over Afghanistan, a video surfaced on social media with a claim that women are being sold in the new Taliban regime.

(English Translation: Time is very powerful. Those Afghans who once auctioned our daughter-in-law for 2 dinars, today their own daughters are being sold) 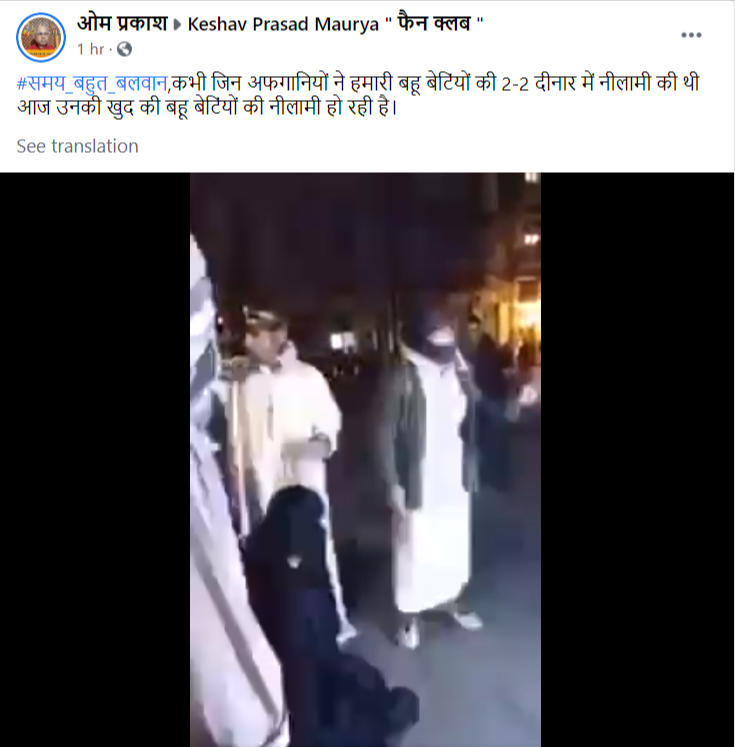 Here’s the link to the above post. More such posts can be seen here, here, here and here.

NewsMobile fact-checked the post and found that the video in circulation is old.

We extracted keyframes of the video and ran them through Reverse Image Search. The search led us to a video report by India TV from November 2014, where clips of the same video were present. The report talked about how ISIS sold women for arms and ammunition. 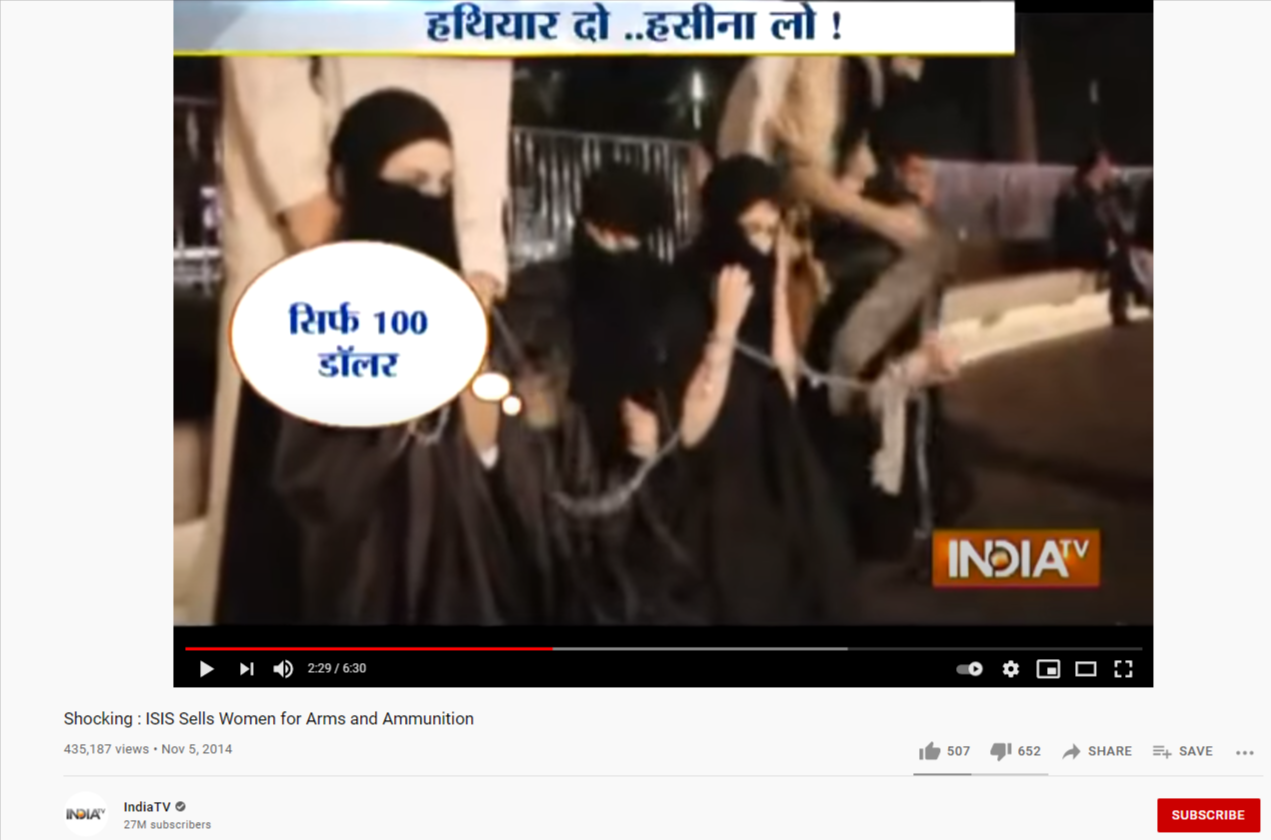 The report mentioned that the video is of a street play that took place in London, depicting the sex slave racket being run by ISIS.

Based on this, we ran another Reverse Image Search along with some keywords and found that the same video was shared on YouTube in 2017 with the title, “Auctioning women on the street of London.” 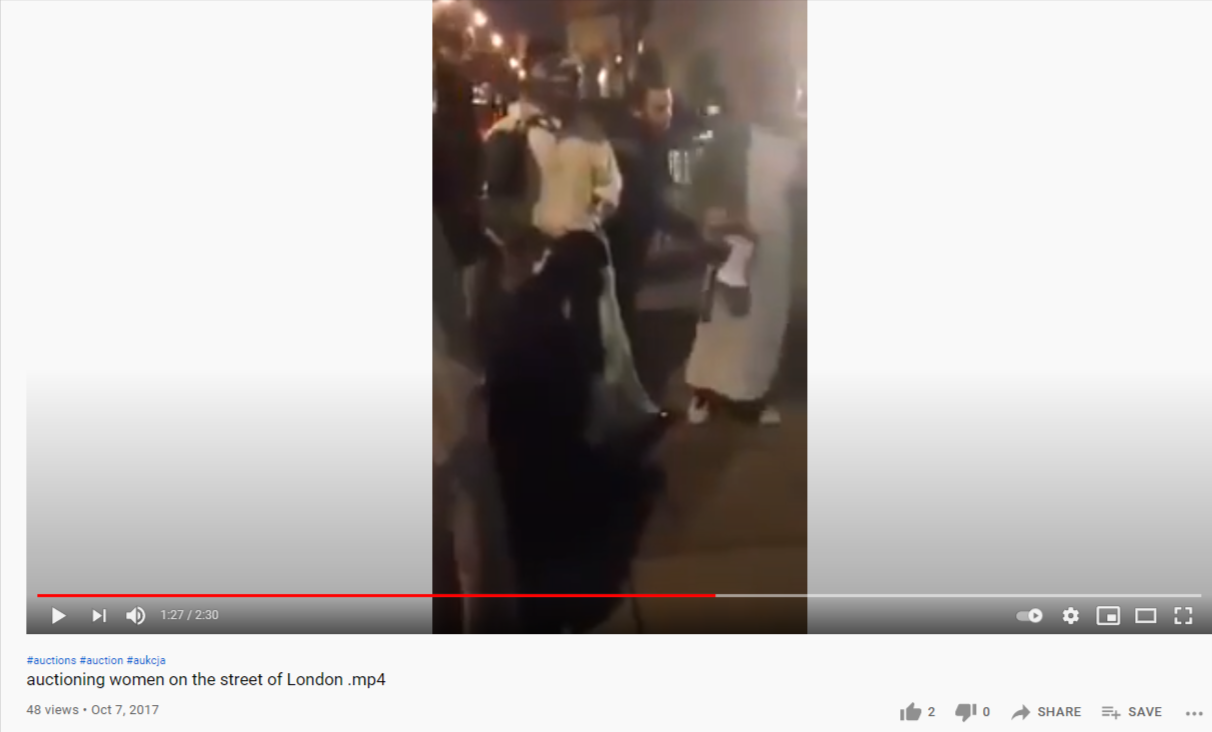 The same video was also shared by BBC on October 20, 2014, with the description, “On 14 October, a group of Kurdish activists staged a ‘sex slave’ auction to highlight Islamic State’s alleged actions.” 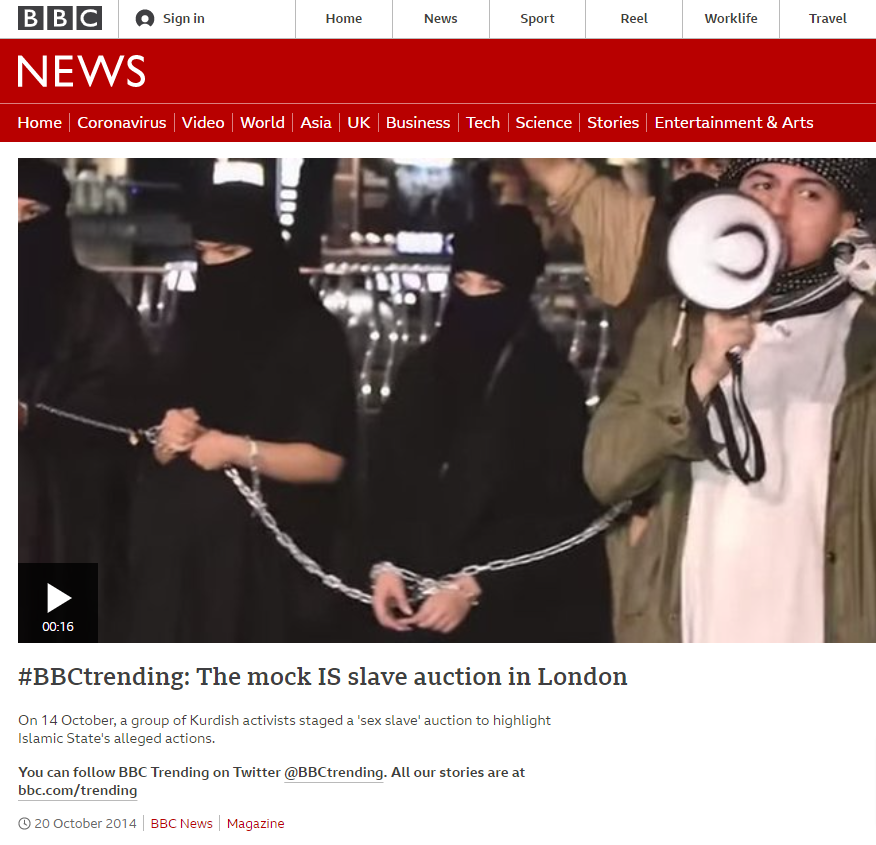 According to the report, the street play which took place on October 14, 2014, was organised by a group of Kurdish activists to raise awareness of IS’s alleged actions in Iraq.

Hence, from the above information, it is clear that an old video of a street play staged in London is being shared with a false Afghanistan link.