In this backdrop two images are being widely shared with a claim that they show the aftermath of bomb blast. In one image a wailing woman can be seen while in the other one, trail of destruction left behind due to the blast can be seen.

The images are being shared with a caption that read, “#Pakistan paying heavy price for its inability to deal with #Terrorism. Just now , A Bomb blast took place near Sher Shah Paracha Chowk in #Karachi. Approx. 20 people K!lled & there may be heavy casualties. ISIS May b behind the attacks. Shame on#ImranKhan #KarachiBlast“ 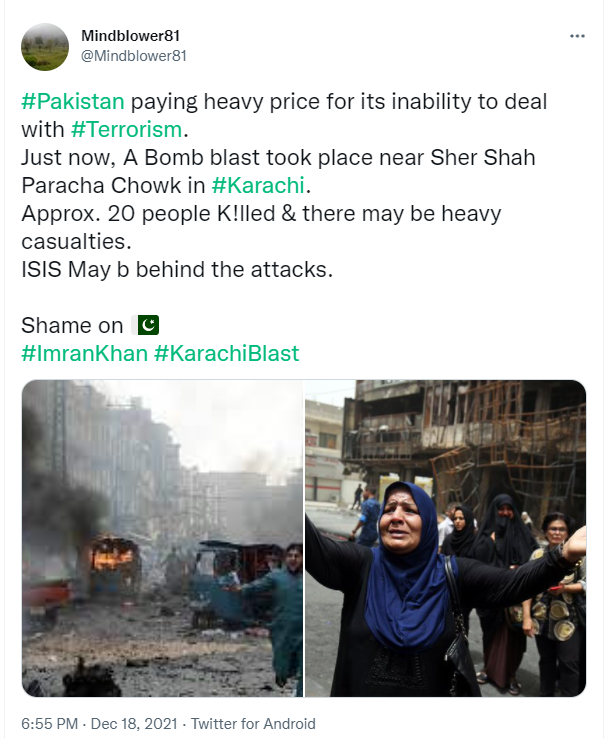 NewsMobile did a fact-check and found the claims to be misleading.

FACT: On doing a Google Reverse Image Search we found the same video was uploaded by a website Radio Free Europe Radio Liberty on September 29, 2013, with the caption that read, “A Pakistani man runs past burning vehicles at the site of twin bomb explosions at the busy Kissa Khwani market in Peshawar on September 29, 2013.” 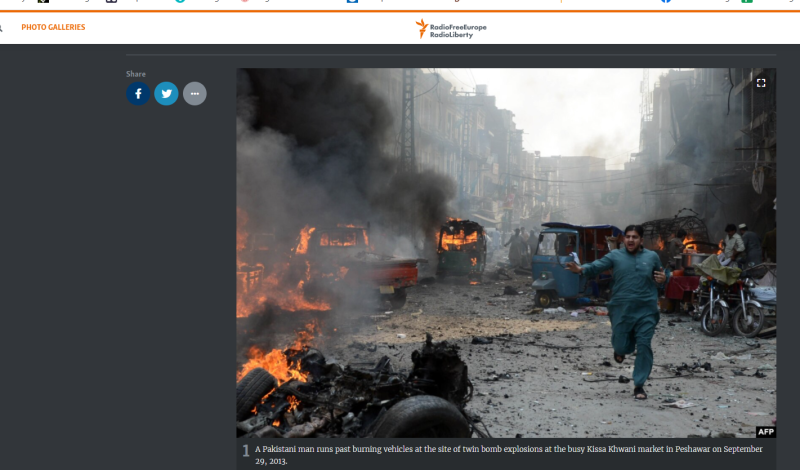 The image was also published by Getty Images with the caption that read, “A Pakistani man runs past burning vehicles at the site of a bomb explosion in the busy Kissa Khwani market in Peshawar on September 29, 2013. A bomb explosion killed at least 31 people in Pakistan’s northwestern city of Peshawar, officials said — the third deadly strike to hit the city in the last week. AFP PHOTO / HASHAM AHMED (Photo credit should read HASHAM AHMED/AFP via Getty Images)” 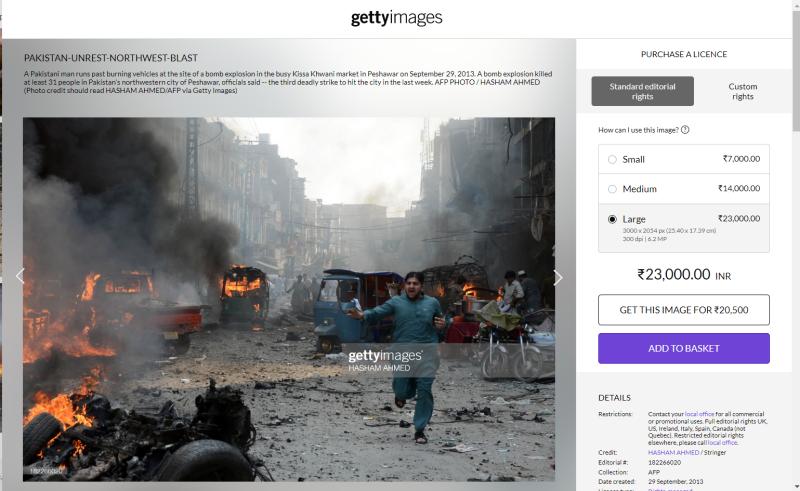 Thus, the viral image is of 2013 Peshawar bomb blast and not recent. 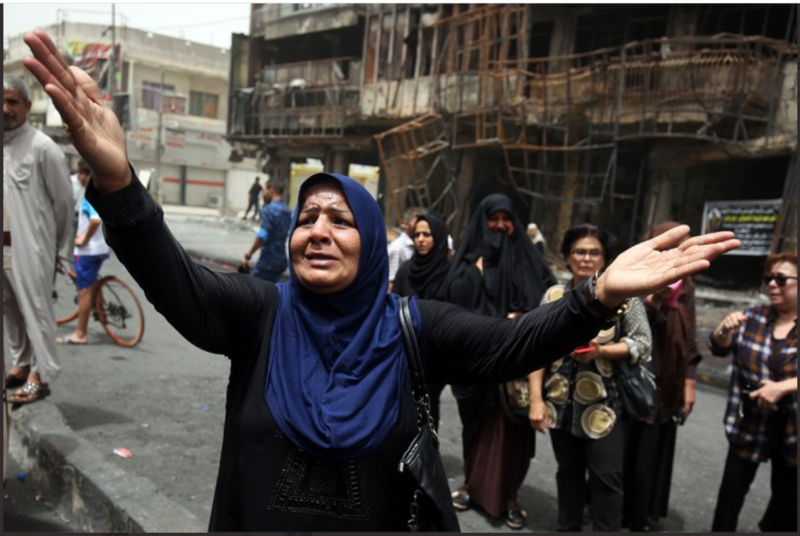 FACT: On doing a Google Reverse Image Search we found the same image was uploaded by BBC with the caption that read, “This is believed to be the deadliest single bomb attack in Iraq since 2007.” 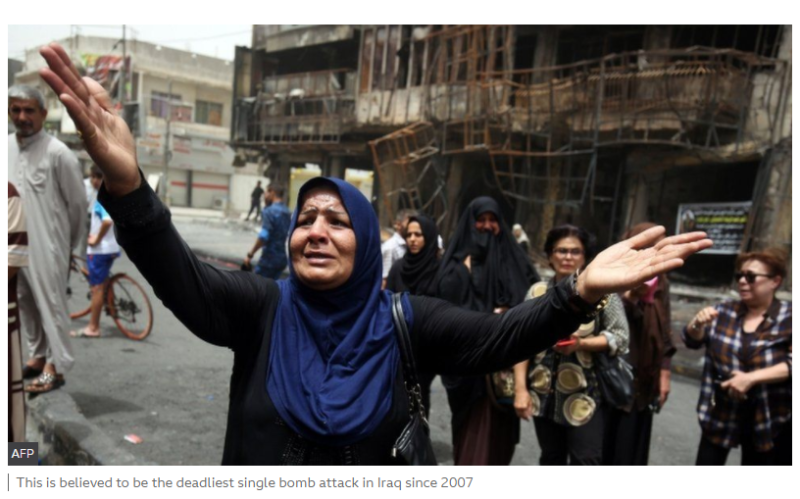 Thus, the viral image shows an old image of bomb blast in Iraq and not recent.

Thus, we can ascertain, old images are being shared falsely linking them to the recent  bomb blast in Karachi.