A video is being shared on social media with a claim that it is of Pakistani drones targeting the National Resistance Front of Afghanistan in Panjshir.

Panjshir was the last province of Afghanistan that was still holding out against the Taliban, who managed to take control of the rest of the nation in August 2021. Taliban spokesperson Zabihullah Mujahid, in a press conference, claimed that the Taliban has successfully managed to gain control over Panjshir too. 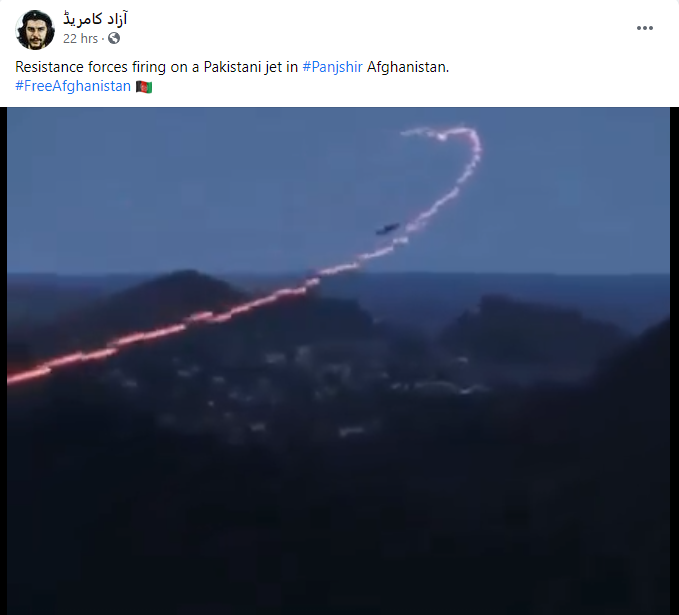 NewsMobile fact-checked the video and found the claim to be false.

We extracted the keyframes of the video using the InVid Toolkit. We then put those keyframes through Reverse Image Search and found the same video on Facebook dated September 26, 2020. However, no captions or claims were attached to the video. 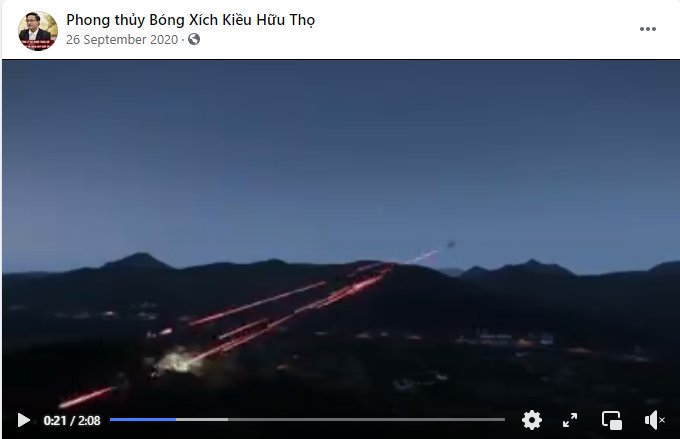 This told us that the video is OLD.

Based on the description, we ran a keyword search and found that ARMA 3 is an open-world, realism-based, military tactical shooter video game developed and published by Bohemia Interactive.

We also compared the social media video to the simulation video of the game (above YouTube video) and found that both the videos were the same.

We also found that some of the video clips were taken from another video uploaded on YouTube on January 1, 2021, with the caption, “ArmA 3 – A-10 Warthog vs Anti-Air Tank – Missiles and Tracers firing – GAU-8 Avenger – Simulation.”

This proves that the video in circulation is a simulation video and NOT real.