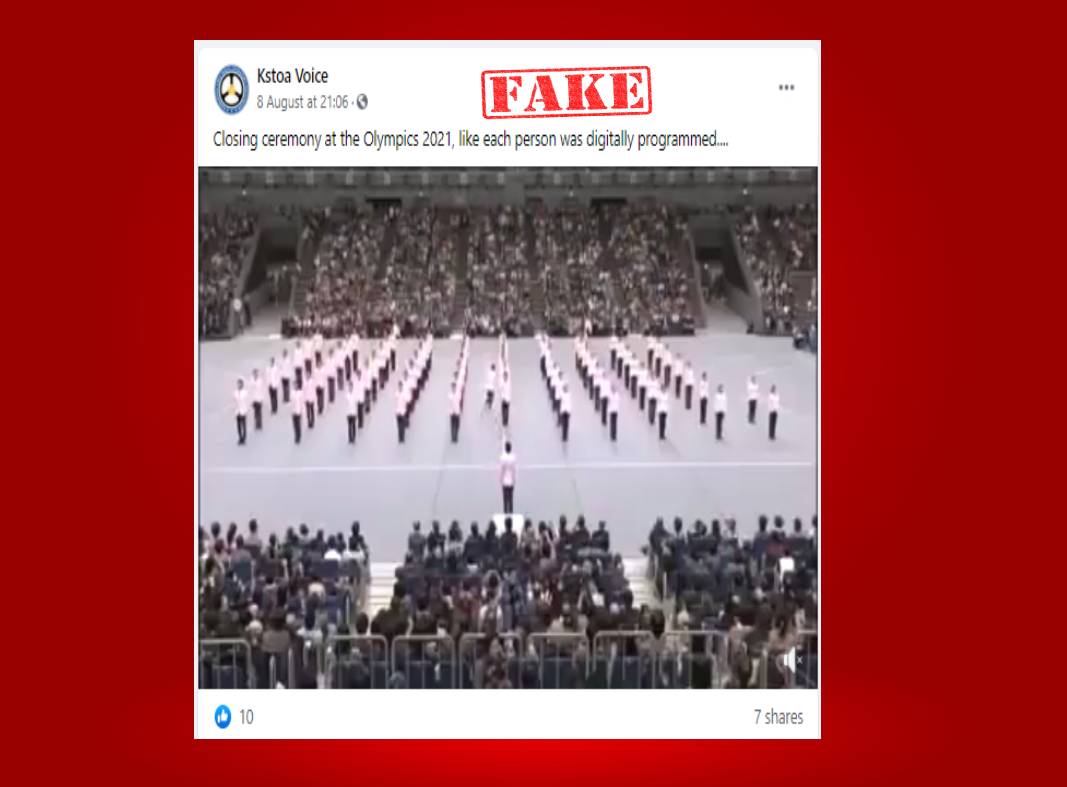 A video is viral on social media in which some people can be seen dancing. The video is viral with a claim that it is from Tokyo Olympics closing ceremony. The ceremony was held on August 8, 2021.

The video is viral with the claim that reads, “Closing ceremony at the Olympics 2021, like each person was digitally programmed….” 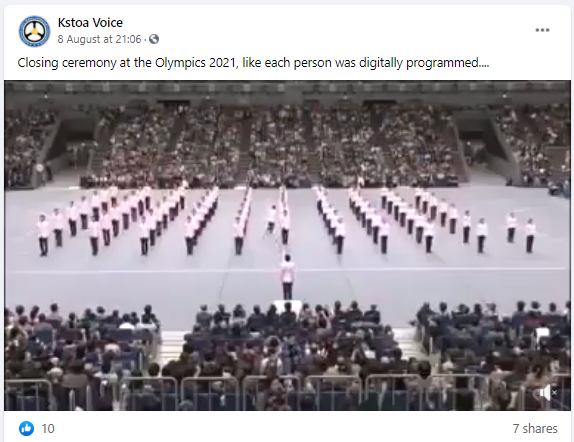 On breaking the video into multiple keyframes using InVid tools and doing a Reverse Image Search with one of the keyframes, we found that the same video was uploaded on Vk.ru on February 13, 2014.

The title associated with the image read in Russian, “Групповые перестроения в исполнении Японских студентов.” (Which translates into English as, “Group rearrangements performed by Japanese students.”) 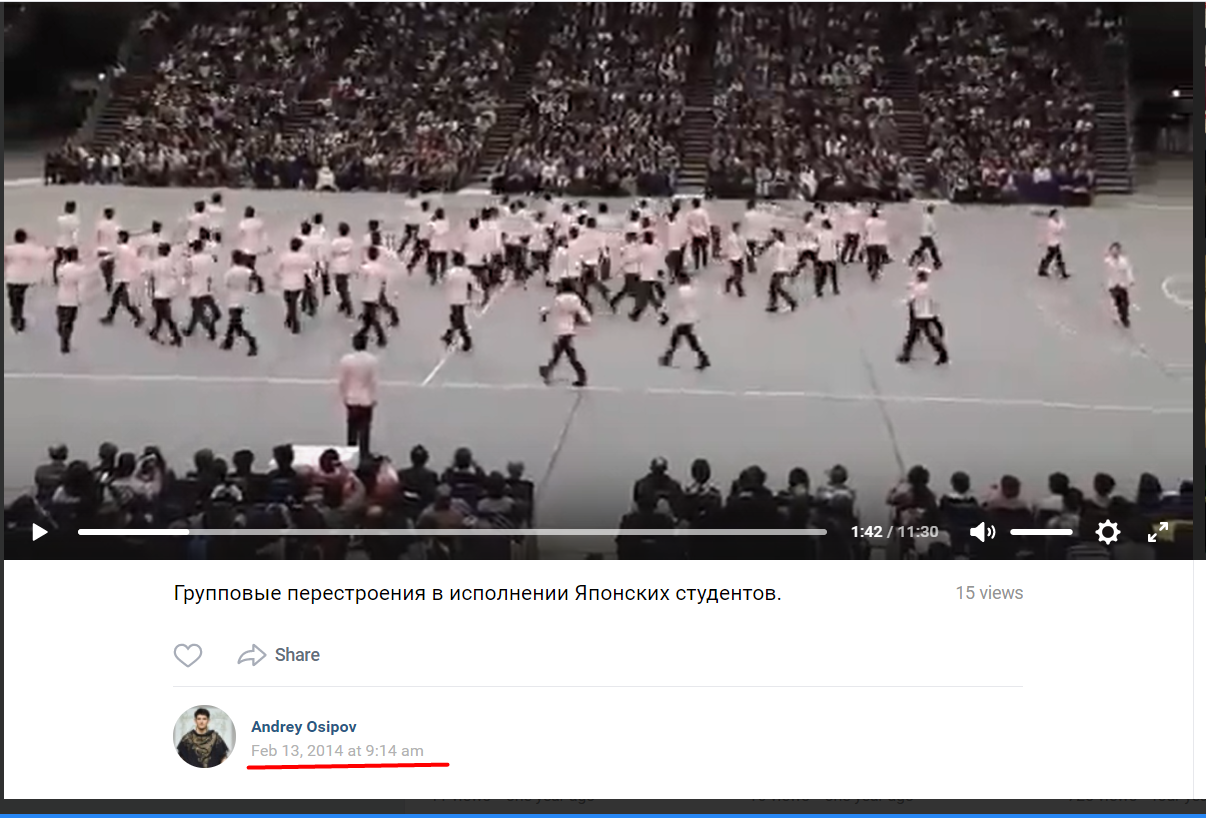 Another website Embedy had also uploaded the video and mentioned that it was of Japanese students in Japan.

Taking a cue, we searched with the keyword, “Japan, dance synchronization” and found a YouTube video uploaded by a verified page, Diagonal Views, on December 13, 2013. The title description read, “Crazy Japanese Synchronized Walking.”

We also searched and found the visuals of the Tokyo 2020 closing ceremony and found a YouTube video uploaded by Arirang News on August 8, 2021. The closing ceremony has no dance performance as is being claimed in the viral video.

Hence, we can conclude that the viral video does not show visuals of Tokyo Olympics 2020 closing ceremony.