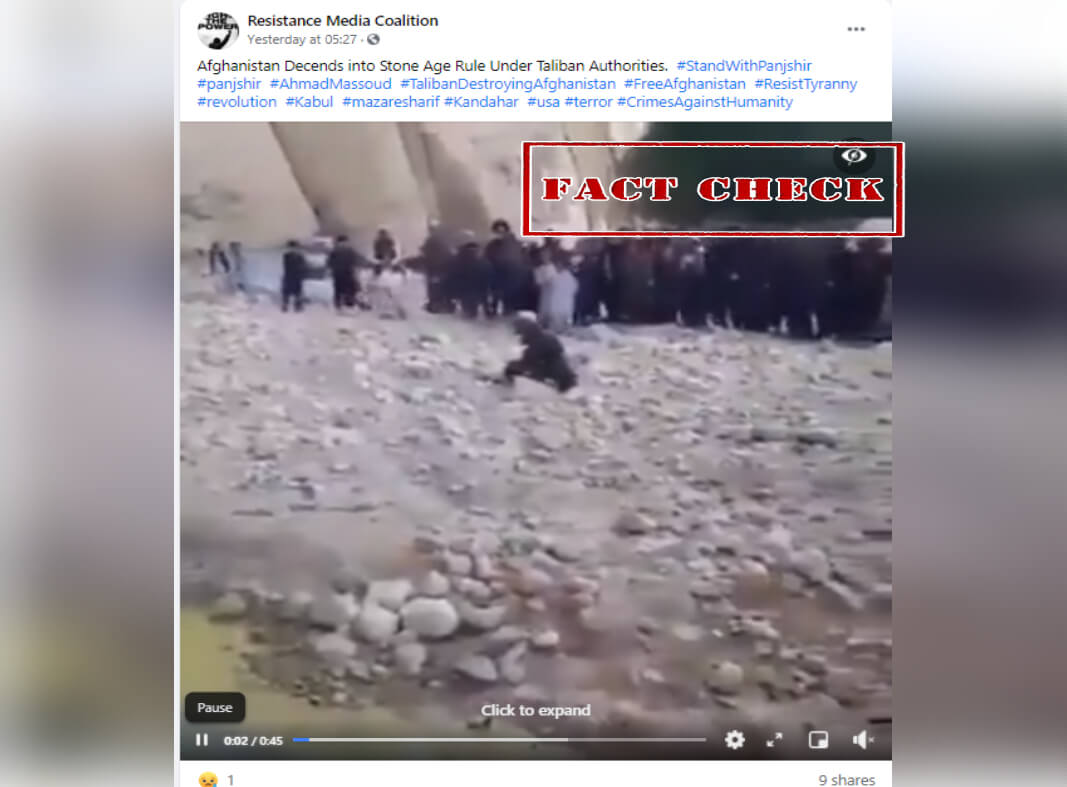 After Taliban seized power in Afghanistan in August and announced a new interim government on September 7, 2021, a video has gone viral on social media in which one can see an elderly person being stoned.

The video is being shared with a claim that the viral video shows Taliban’s atrocity in Afghanistan’s Panjshir Valley. 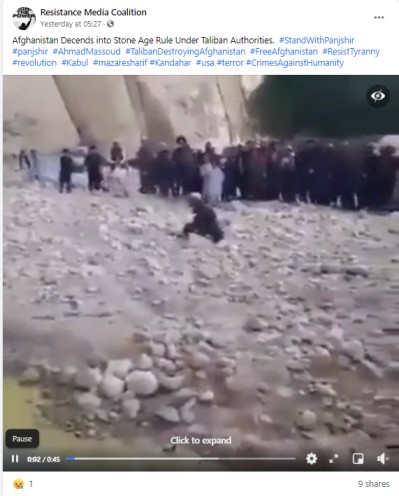 We found a Facebook user had posted the same video on April 22, 2018, with a caption,  “5years minor raped in Afghanistan, within 15 minutes of this rape incident. The judiciary ordered to shoot the rapist by Stones in public view…”

Taking a cue from the above post we searched with the keyword, ’60 years old stone pelted for raping 5 years minor’ and found a story published by Jomhornews.com. The report said that individuals associated with ISIS terrorist group in the Jowzjan province of Afghanistan stoned a 60-year-old man to death for raping a 5-year-old child. The report has a screenshot of the viral video. 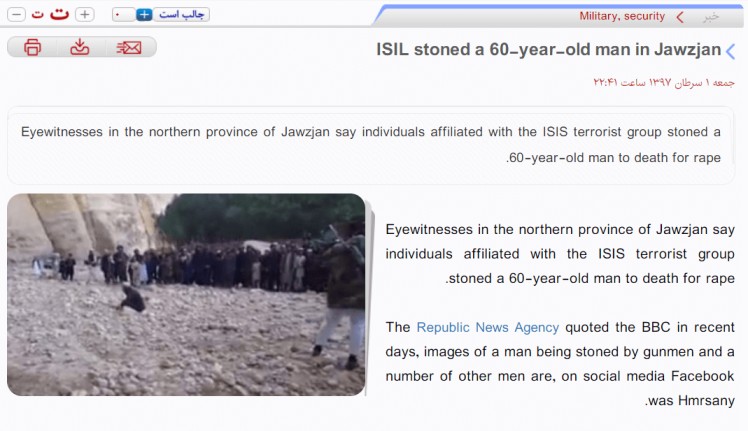 BBC Persia also reported about the incident on June 22, 2018. 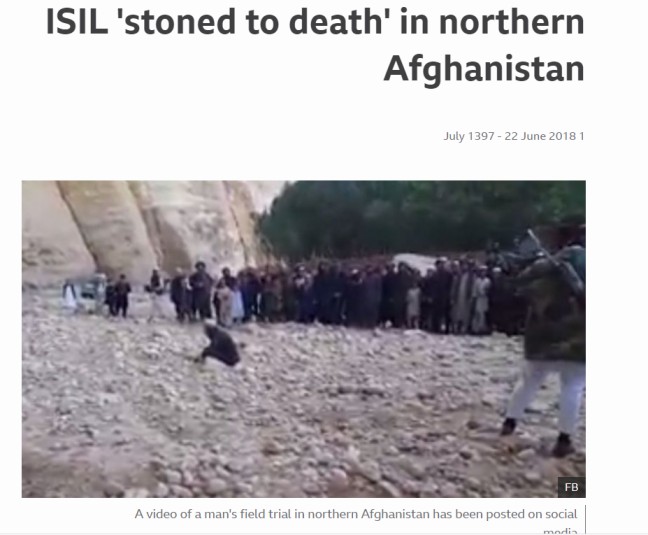 Hence, it is evident that an old video of a man being stoned to death has gone viral with a fake claim linking it to Taliban atrocities.