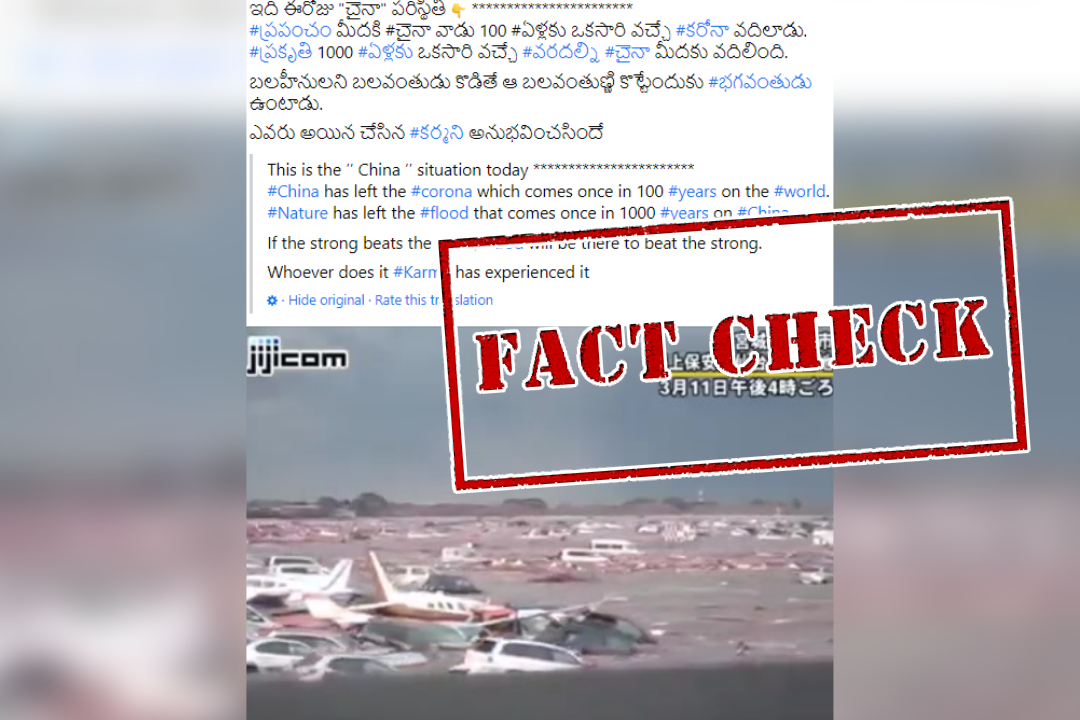 A video in which cars and planes can be seen being swept away by a strong gush of water has gone viral on social media claiming that it shows the recent devastating floods in China.

The post is shared on Facebook with a caption in Telugu that translates to, “This is the ′′ China ′′ situation today. #China has left the #corona which comes once in 100 #years on the #world. #Nature has left the #flood that comes once in 1000 #years on #China. If the strong beat the weak, #God will be there to beat the strong. Whoever does it #Karma has experienced it.” 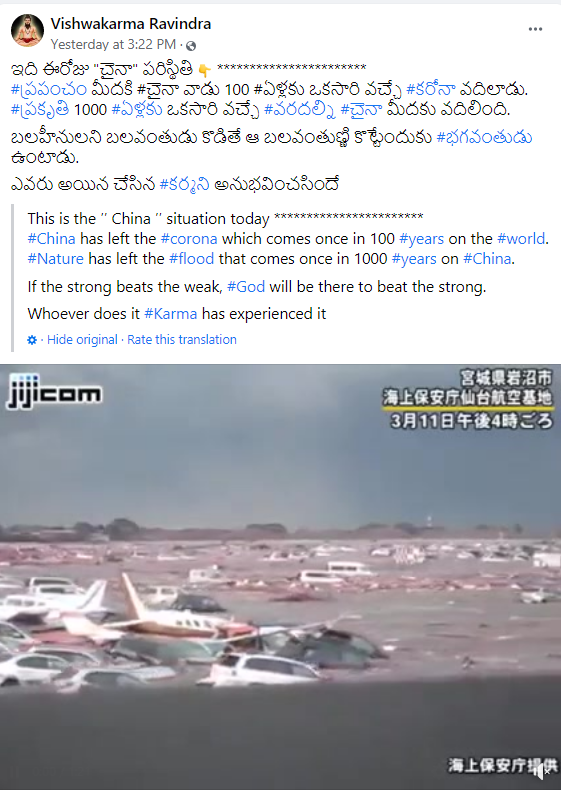 Doing a Reverse Image Search of the keyframes from the video directed us to a news article published on May 9, 2011. According to the news report, the visuals show the devastation caused by the 2011 tsunami in Japan. The images are from Sendai Airport when an earthquake-triggered tsunami swept away parked cars and aeroplanes. 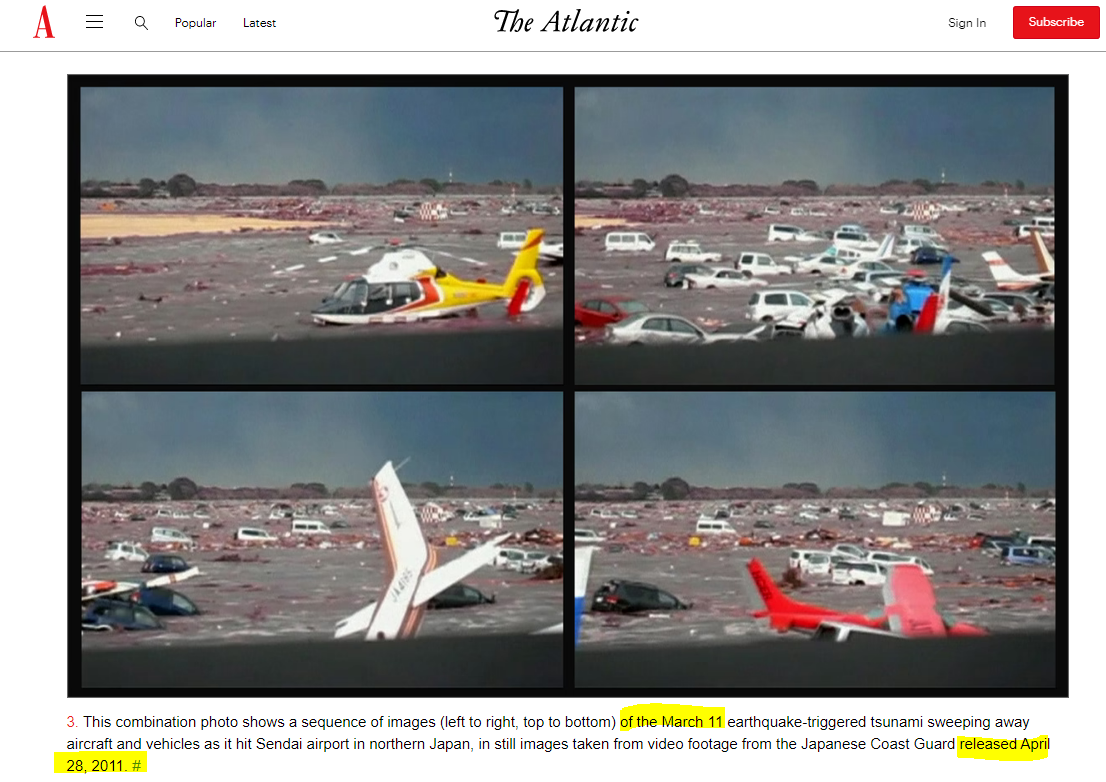 A video report published by Wall Street Journal carried the same visuals as seen in the viral video. The description of the video reads, “The Japanese coast guard has released previously unseen video of automobiles and planes being swept away by the March 11 tsunami that hit Sendai airport and port towns across northern Japan.” The video was posted in 2011.

Similar images of the devastation caused by the 2011 tsunami in Japan can be seen on Alamy too. The description of the image reads, “Wreckage of aircraft and cars are seen after being swept by a tsunami following an earthquake near Sendai airport in northern Japan March 13, 2011.” 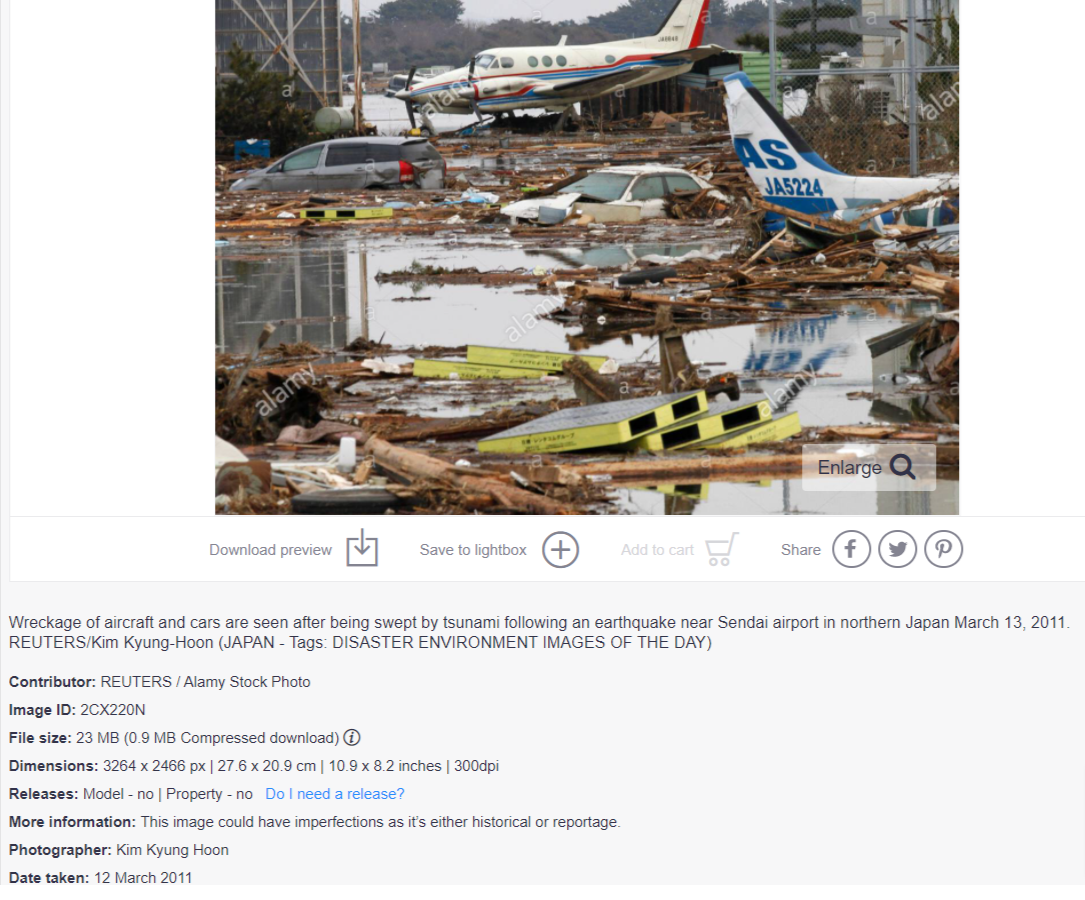 Thus, it is evident that an old video of the 2011 tsunami in Japan is being shared as 2021 floods in China. Therefore, the viral claim is misleading. 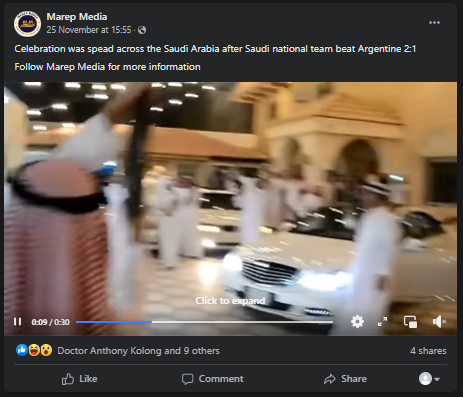 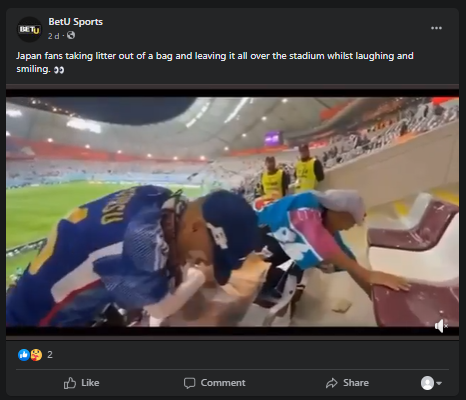 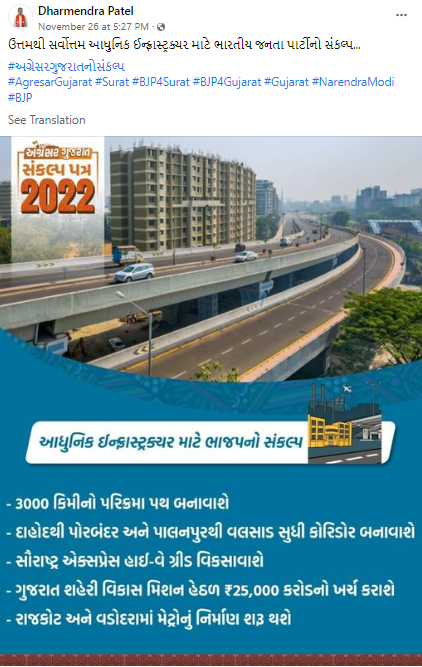 Many social media users are sharing a Gujarati-language campaign poster that depicts a multilane flyover, claiming that it is the infrastructure development in Gujarat. The text on the poster is… [...] 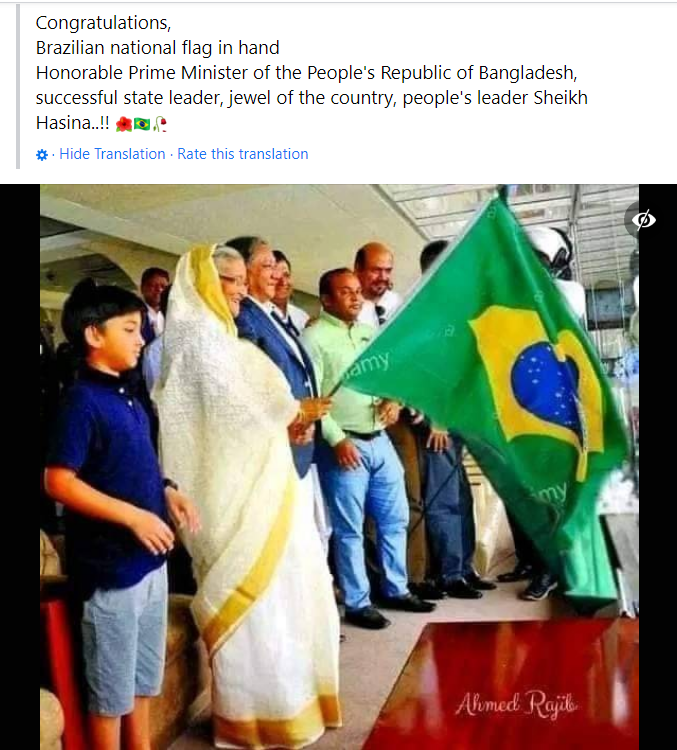 An image of Bangladesh Prime Minister Sheikh Hasina allegedly holding the national flag of Brazil is widely shared on social media. The image is shared on Facebook with a caption:… [...] 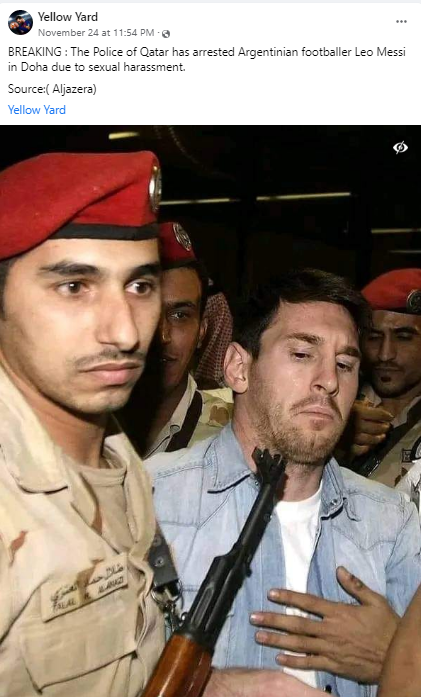 An image of Argentinian football player Lionel Messi surrounded by police is widely shared on social media, claiming that he has been arrested by the Qatar police in Doha.  The… [...]