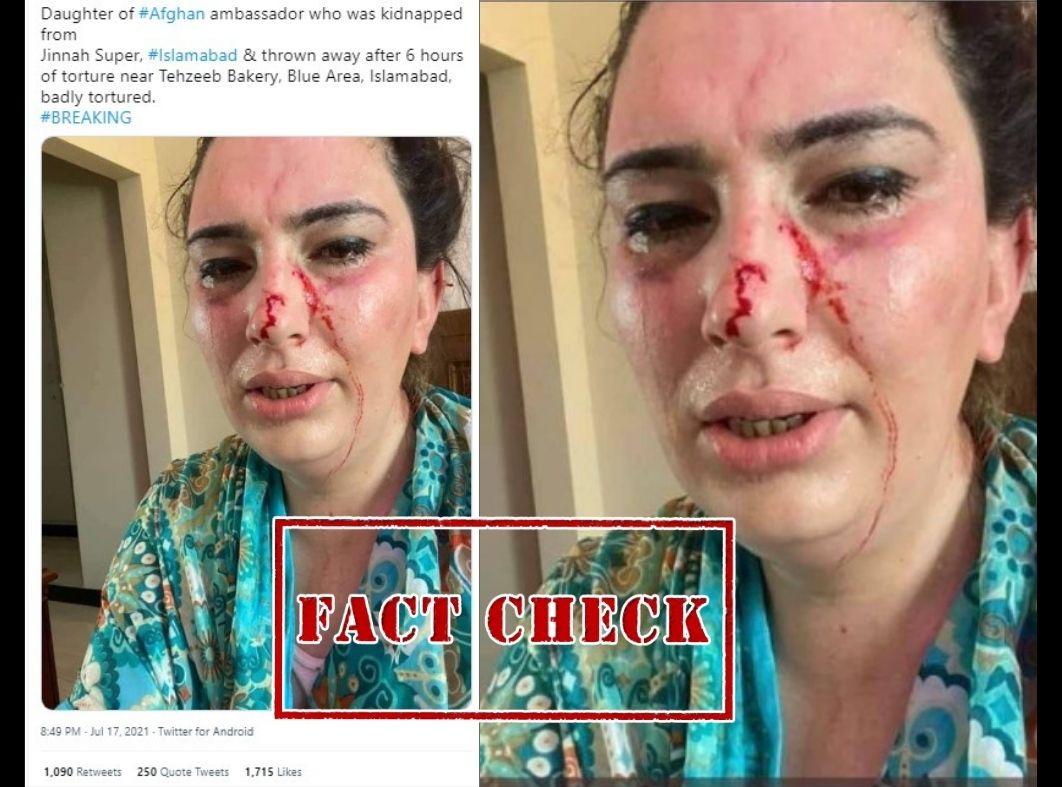 Amid the ongoing clash between Afghan security forces and Taliban fighters in Afghanistan, the daughter of Afghan envoy to Pakistan Najibullah Alikhil was recently abducted and injured in Islamabad, according to Afghanistan’s ministry of foreign affairs.

Following this, an image of an injured woman has surfaced on social media platforms claiming that it shows the Afghan ambassador’s daughter, Silsila Alikhil.

A Facebook user shared the image with a caption, “Daughter of #Afghan ambassador who was kidnapped from Jinnah Super, #Islamabad & thrown away after 6 hours of torture near Tehzeeb Bakery, Blue Area, Islamabad, badly tortured. And some people – our great Pappu or other- advise the Govt. to strive for peace with this great peaceful country!” 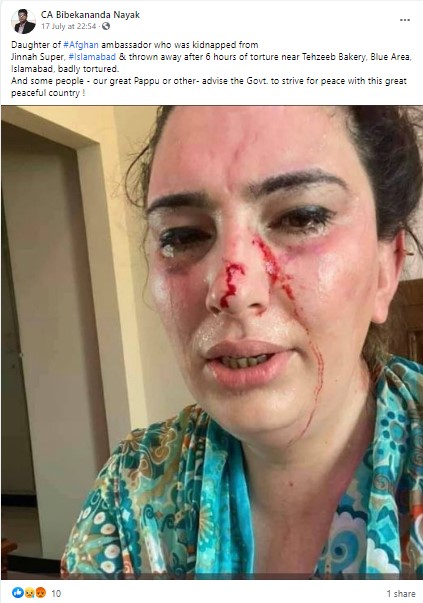 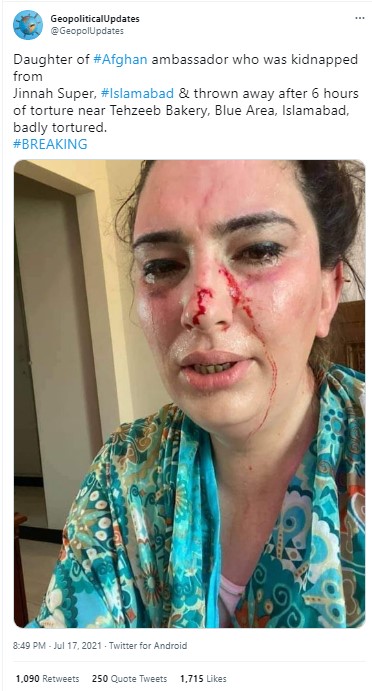 NewsMobile fact-checked the viral image and found out that it is being shared with a false claim.

On performing a Reverse Image Search, we found the viral image in a tweet by a Pakistani journalist who dismissed the claim made in the viral post.

“The image is circulating on social media and it is being falsely claimed that she is the daughter of the tortured Afghan ambassador in Islamabad. I have spoken to the ambassador myself and confirmed in every way that this picture is not of his daughter,” the tweet reads.

On further checking, we found a tweet by Najibullah Alikhil, Ambassador of Afghanistan to Pakistan, whose daughter was kidnapped in Pakistan. In his tweet, the ambassador shared a picture of his daughter and clarified that the woman seen in the viral image is not his daughter.

“Sorry: I was forced to post a picture of my daughter Silsila Alikhil here because someone else’s picture was posted incorrectly on social media, even though I don’t know her at all. Thank you,” he wrote.

We further performed a Reverse Image Search and found the viral image shared by ‘Gul Chahat’ on Facebook on July 16. 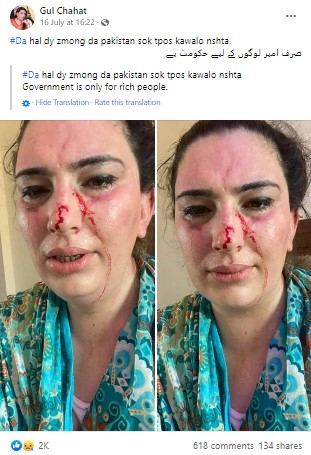 We further searched for Chahat and found a news report from September 14, 2020, published in TheNews.com, where she was described as a transgender woman and activist who is popular on video-sharing site TikTok. The article spoke about growing attacks on transgender persons in Pakistan.

In conclusion, an unrelated image is being shared with a false claim that it shows Silsila Alikhil, abducted daughter of Afghan envoy to Pakistan Najibullah Alikhil. Hence, the post is false. 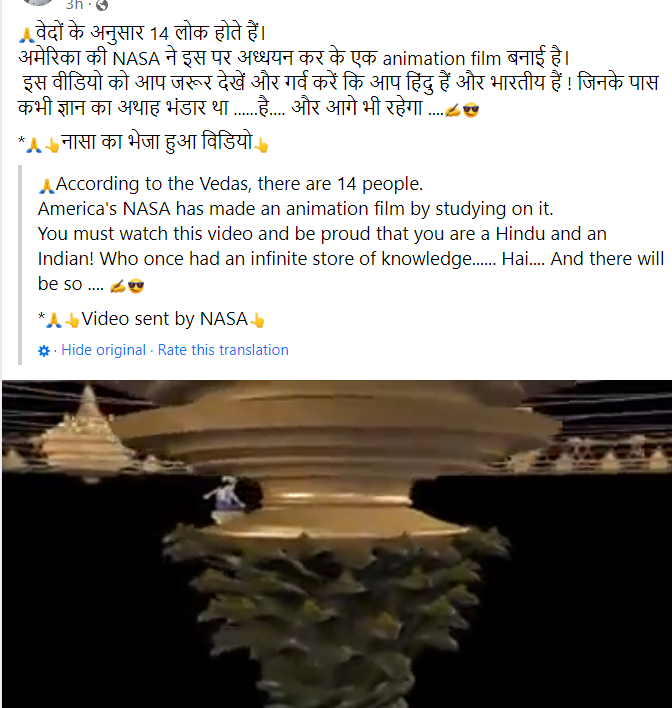 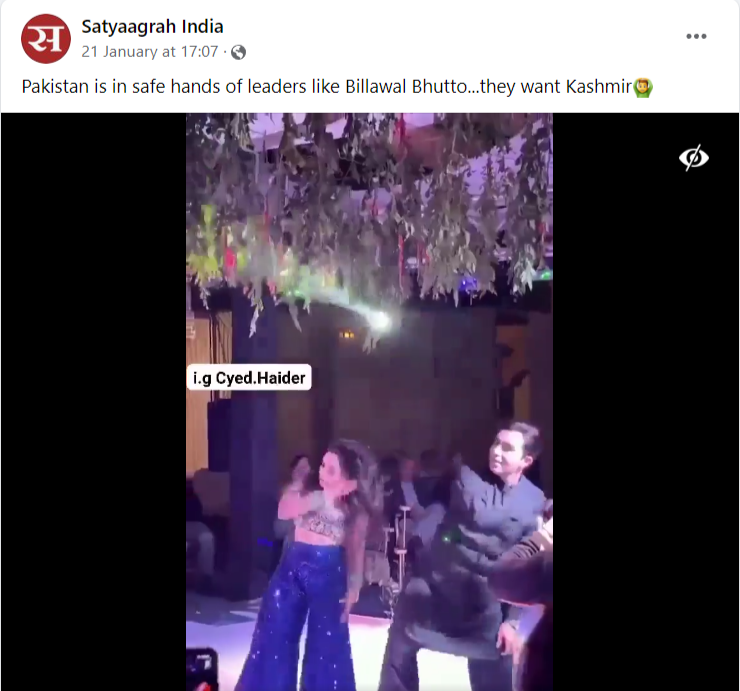 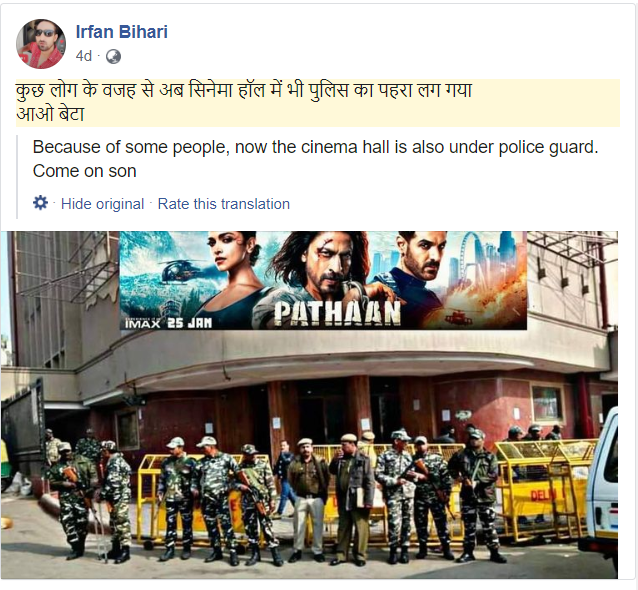 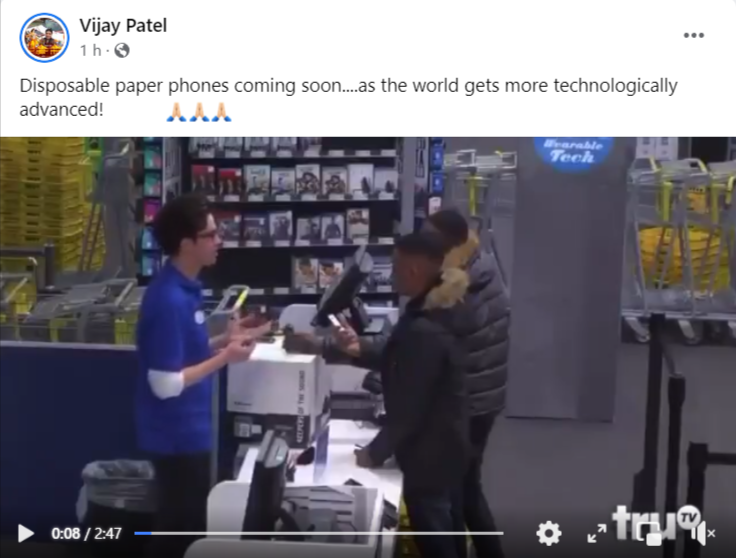